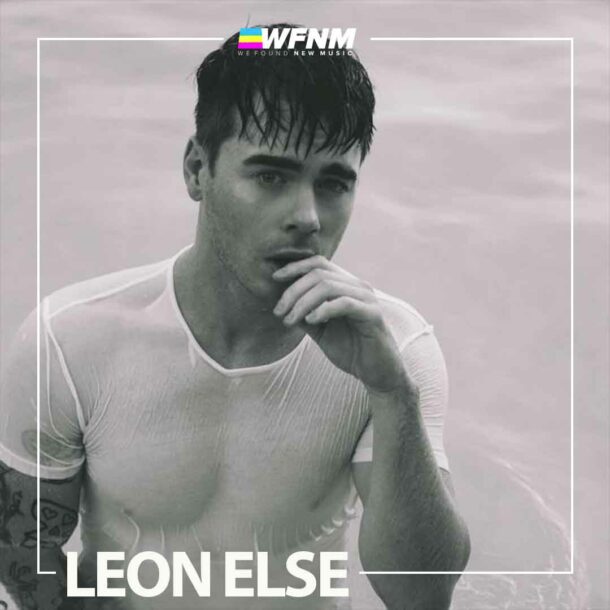 Prior to playing our weekly showcase, Leon Else stopped by to talk with Grant Owens about his brilliant new music. He’s at a great place in his career, releasing music independently, and being fully honest with himself, being very open with fans about his struggles, his sexual orientation, and anything else that is on his mind. It’s a refreshing new side to Leon, and Grant speaks with him about it.

Leon Else plays this Tuesday in Hollywood, FREE WITH RSVP 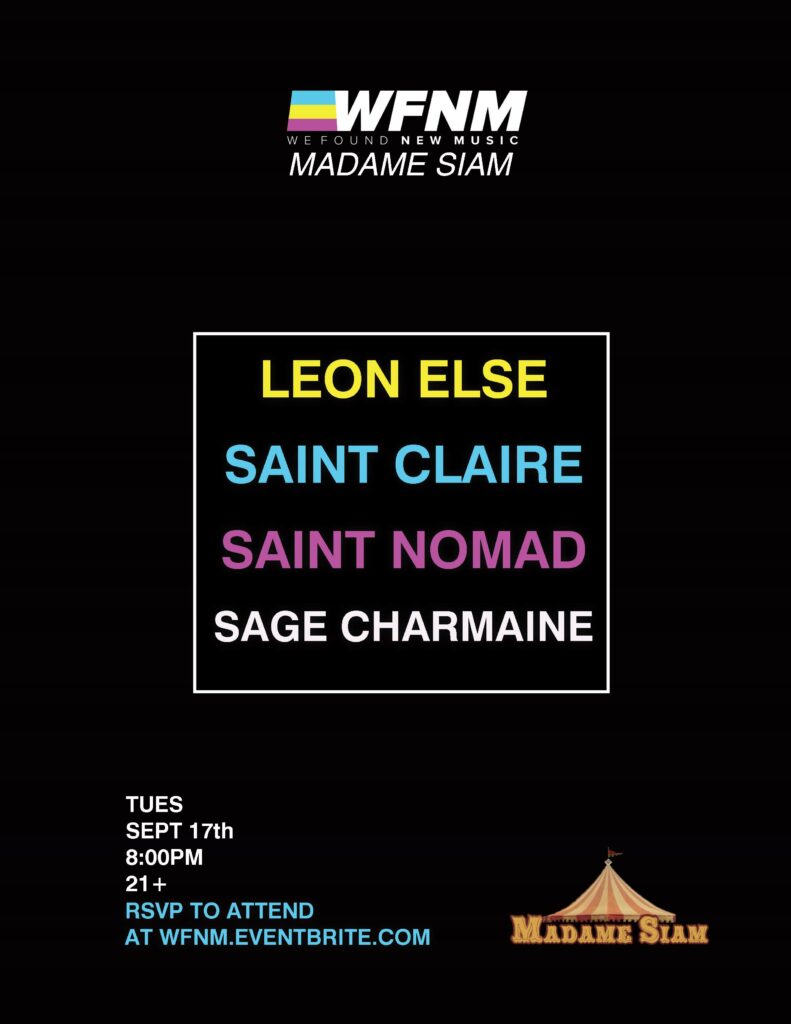 3 years ago in Interviews
Leon Else
Live Artist Feature
﻿