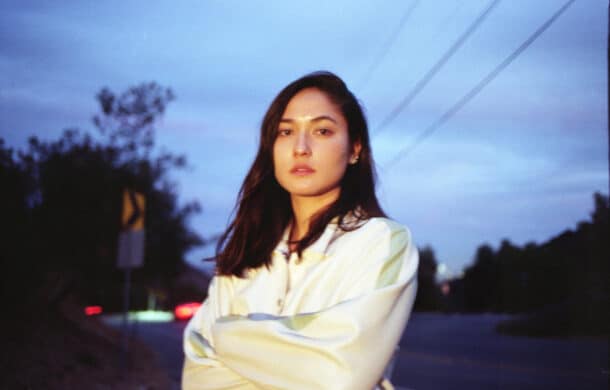 New York raised and now Los Angeles based Lisa Remar crafts cinematic pop that resonates with relatability. In her latest single, Remar soars with deeply emotive soul–infused vocals over melancholy chilled out soundscapes. Thematically, the single details Remar’s accepting of not only her sexuality as a bisexual woman but also that love can equate heartbreak. She is up for the adventure though and “Fell Into” leaves the listener feeling hopeful and encouraged.

What Remar does best is not only craft music with soul and heart, but she also creates music videos that set the mood and tone. “Fell Into” is her third single and she released a stylized lyric video to accompany the release. With more music on the way, we can’t wait to hear more from this rising pop-soul up-and-comer.