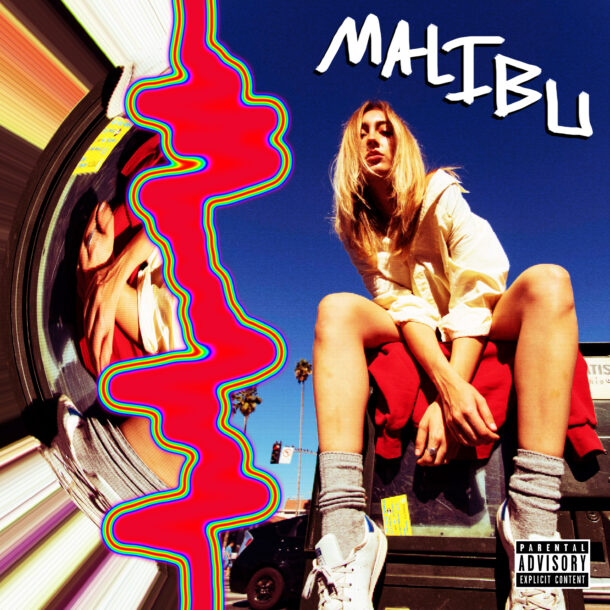 Pop artist London Mars explodes out the gate with a bang with her debut single, “Malibu”. Fully embracing the modern emotion and femme ferocity, our first glimpse into the world of Mars shows us the billboard strong & independent woman, the strength in self love, and the power in self care.

This hard-hitting track serves as an anthem for heartbreak veterans, and medicine for anyone in need of hearing some tough love.

Among the stampede of love songs being released, London Mars takes us back to the heart of it all: an anthem for finding happiness on our own, first. London Mars cut the ribbon on her grand unveiling with this fire-starter single, and she’s a spark you’ll want to keep your eye on.