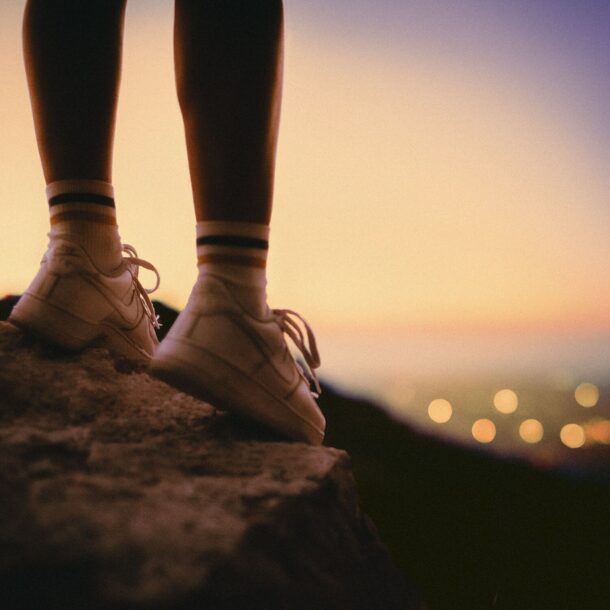 As soon as the title flashes across the screen, we are instantly pulled in. Pop-adjacent duo Sleeping Lion marks new territory with London-based artist Sophia Gripari, in their latest collaboration, “Lonely in LA” – an exasperated sigh that all of us living in Los Angeles have expelled.

Both Gripari and the boys of Sleeping Lion thread in their familiar sounds; electronic pop inflections, hard-hitting harmonies and vocals, all bringing us to the gut-wrenching isolation that is all too easy to recognize right now. Gripari’s crystal clear vocals cut through as we hear, “Nothing’s good in Hollywood if you can’t share it with someone,” tying the song together in a neat bow.

And though the song colorfully illustrates Los Angeles, put any other city in its place and we would still know the feeling – the hurt of realizing how unfamiliar a place can be without someone. In under two and a half minutes, Sleeping Lion and Sophia Gripari aim straight for the chest, and open fire.