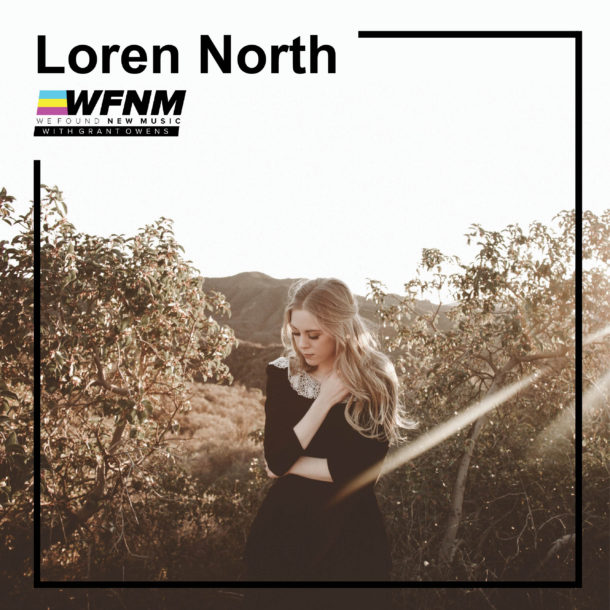 Los Angeles based indie pop singer, Loren North was with us in the studio recently. It was a great pleasure to speak with her, learn about some of her musical influences and where her career is headed!

The North family moved from the midwest to Los Angeles in support of what they thought was going to be Loren’s acting career. She was a backup vocalist for another artist and after a tour, realized that this was her true passion. However, she quickly moved from acting to writing and singing folk songs. Her bluesy, sultry voice fit well but she never felt like the tracks were complete. Her songs took on their true calling after Loren met with Rami Beatz, a great producer (and as Loren says, “super chill guy”) who taught her that pop could be the optimal avenue. These days, Loren’s sound is full of warmth, depth and well, pop!

As an independent artist, Loren takes on as many sessions as possible. She usually writes on her own, but has come to appreciate that working with other writers tends to pull out things from inside that can influence songs in a new way. Ms. North is quite involved in every component of her work. For music videos, she picks out her own clothes and will even assist with editing.

For her latest EP, Starlight, Ms. North pulled from a variety of influences. Jared James has made an impact in terms of production. The artists have a similar style, particularly when you look at his track, “Do You Remember.” Another production influence is Lauv. Loren loves that he mixes, masters and produces his tracks. Andrew Bell is another favorite of Loren’s. In particular, she loves the inflections in his voice, something the two share in common. LEON is another artist that Loren draws inspiration from. She saw the artist perform and said that her songs and performances are so full of emotion and rawness. For lyricism, Loren turns to Brooke Fraser. She has been listening to her since the age of eleven and grew to love her writing style. (In fact, Loren North is often compared to Brooke!)

The EP itself is very relatable. The title track, “Starlight” is a “more moody song about love and feeling so captivated and invested in someone, to the point of almost forgetting yourself,” where “Feel It Out” is about taking a break from a relationship. “The singer on the track is in a place of independence but is open to the relationship coming back around.” Is the singer she speaks of the singer herself?

We’re looking forward to hearing what Loren North comes out with next and expect a single to drop sometime this summer! 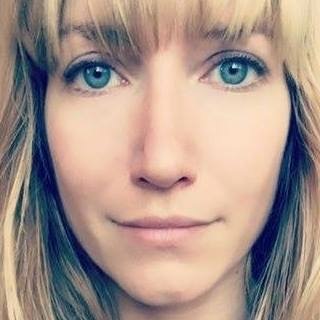