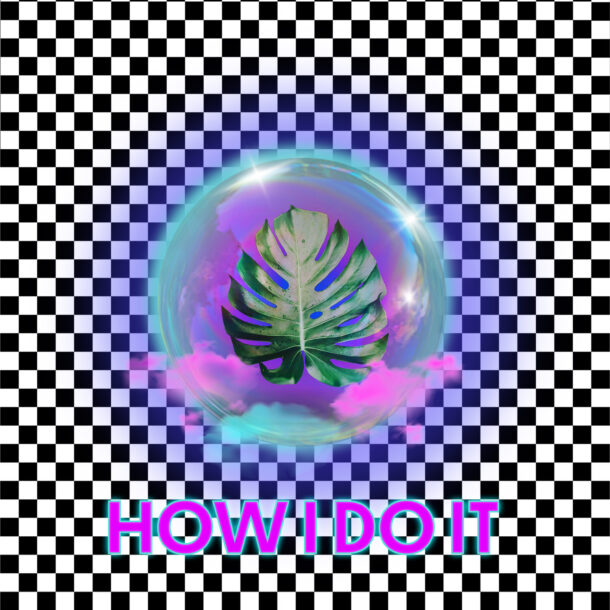 Love Lola Love – How I Do It

“When life gives you lemons, make lemonade,” though a vastly overused cliché, rings true to many, particularly when paired with an anthemic musical backdrop.

For emerging artist Love Lola Love, such is the idea behind recent single “How I Do It.” Inspired by the bustling streets of NYC which she has called her home for the past six years, in her own words, “Anyone who’s lived in NYC knows how tough it can be. I def have had a love/hate relationship with it. This song was inspired by Lizzo’s ‘Good As Hell’ which is one of my fav self-love anthems. Living loud with absolutely zero fucks.”

Premiering today by SILO: RCRDS, the dynamic, high-energy track mirrors the feel of the city. Co-written and produced by ALLISTER X, the production features an array of sounds from a slapping electric bass riff to an intoxicating brass section. One listen to “How I Do It” will leave you sashaying your way to that early morning cup of Joe, leading you out the door and on your way to conquer the world, one shimmy at a time.

The third song released to date by Love Lola Love, her previous release, “Bold” soared to the top of the iTunes charts the first week of release, hitting #1 on the Luxembourg House charts, and Top 10 in ten different countries. The Williams Family, a popular dance crew posted a video with the track, blowing it up even more (featured above).

Additionally, Love Lola Love has garnered an array of features including MEN$A’s “Nothing Like This” which landed a placement in an advertisement campaign for Old Navy. Furthermore, her first single “Bang!” was included in the soundtrack for the Kevin Smith film Yoga Hosers starring Johnny Depp and Lilly Rose-Depp, in addition to an advertisement for Chanel in 2017. Love Lola Love can be described as the sonic equivalent of a “double-take,” an artist you surely do not want to miss out on.

Take a listen to “How I Do It” below and be on the lookout for more from Love Lola Love in the very near future!