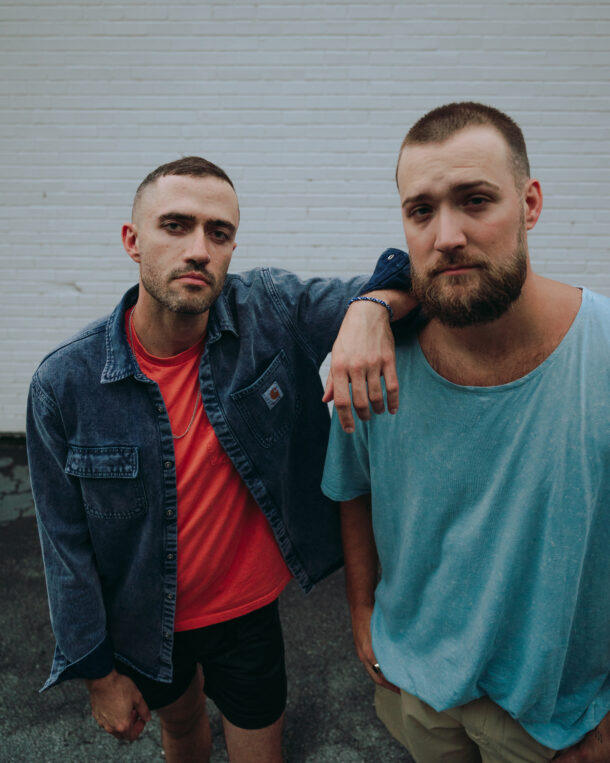 Production duo loyalties have teamed up with buzzing singer-songwriter Mikayla Geier for the release of their new collaboration “Second Place”. The soft and uplifting new track delivers a bittersweet message of love lost, but for good reason.

Not willing to be in ‘second place’, Mikayla’s soaring vocals touch on her past relationships and the dynamics of which were affected by her struggles with self love.

“I used to let people treat me poorly because that’s what I thought I deserved..being alone is better than being anyone’s second-best option” says Mikayla.

Paired with a lush instrumental backdrop, “Second Place” is a gradual build from beginning to end. The duo’s synergy with Mikayla is undeniable; perfect for a rainy day, the moody new track releases right in time for the changing of seasons. Flooded with introspection, loyalties and Mikayla deliver a single that so many can relate to.

Based out of Brooklyn and Dallas, TX, loyalties paired with viral TikTok star Emma Oliver for their first official single release in 2020. After racking up over 3M streams cross-platform, they plan to release a steady stringle of singles ahead of their upcoming debut record in 2022. Mikayla Geier brings a unique blend of sensitive vocals, heartfelt songwriting, and imaginative production to the indie-pop scene.

The Vancouver native spent her early years training as a ballet dancer, but later turned to music as her artistic outlet. While studying business and ballet at Indiana University, she started pouring herself into songwriting. Her debut single “Deja You” was released in November 2019 along with a self-shot and directed music video. Her undeniably catchy melodies and relatable lyrics have quickly captured the hearts of listeners, and she is excited to continue sharing deeply personal observations on releases to come.