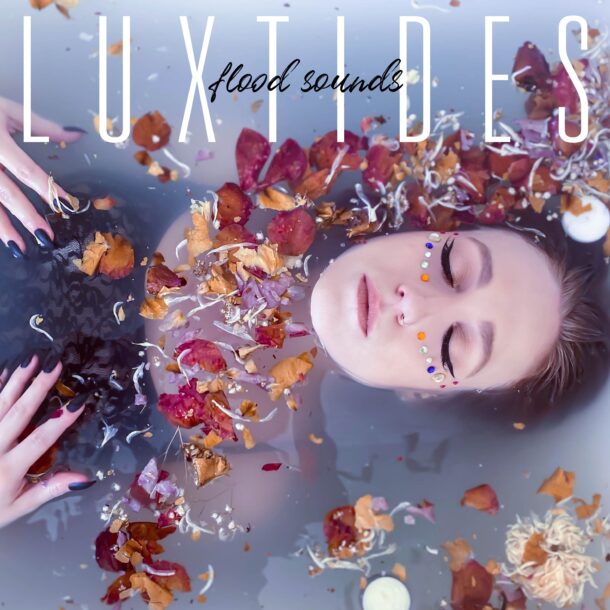 Luxtides is the solo venture of New York native Danni Bouchard, whose last endeavor, Oh Honey, signed to Fueled By Ramen/Atlantic Records and enjoyed international success as a folk-pop duo. With Luxtides as the latest extension of her artistry, Bouchard dives into a deeper headspace for inspiration, penning darker, dreamier songs that soundtrack the sensation of floating in the ocean under a full moon. Releasing songs in conjunction with the moon phases, her third single “Fragile” was featured on Train Tracks on Sirius XM The Pulse and later appeared on the popular Netflix series “Terrace House.” Bouchard most recently inked a deal with NYC-based indie label AntiFragile Music, and plans to release several more songs next year. She also lends her talents as a songwriter, signing a publishing deal with Rough Trade Publishing and co-writing songs for artists like Natasha Bedingfield and Sony Norway’s Emila.