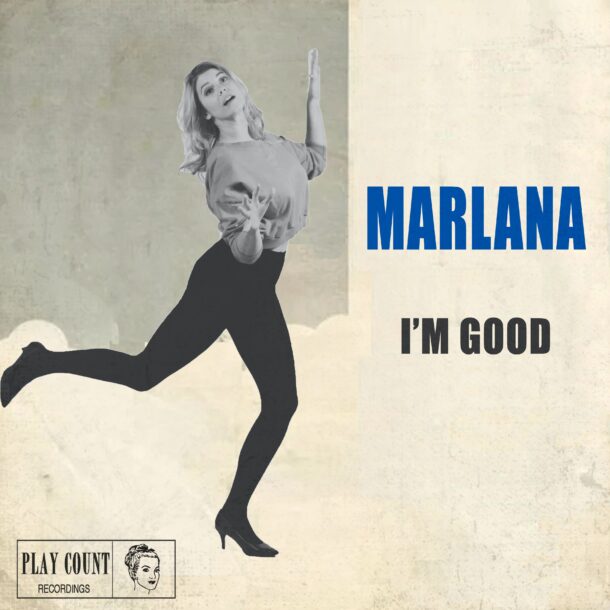 Los Angeles based artist, Marlana has released her new single ‘I’m Good’. A former Mimi’s Cafe server, Marlana, is a hustler. She self-produced all of her music in the bedroom, using Ableton and one microphone for everything. It hasn’t been easy for her lately, and she puts all of her emotions into her music. She shared with us that she had to deal with a chain of increasingly challenging events. She has had to deal with crippling anxiety, keeping her longtime band Milo Greene afloat, a complex relationship, and several deaths within her family.

Marlana’s new single, ‘I’m Good’ is exactly where Marlana’s at these days.

“It’s a song about depression, frustration, and pretending to be okay for the sake of everyone else around you,” explains Marlana. “After the death of my brother and sister, I changed. Those around me did too. People claim to like vulnerability, but in my experience, it just makes people uncomfortable. So I pretend that I’m fine even though I’m thinking about death 99-percent of the time.”