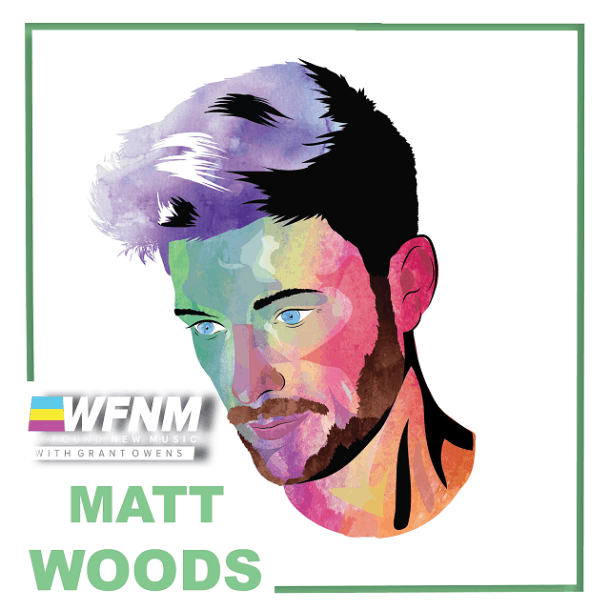 With his minimalist style, soulful voice and new single “Ain’t no use”, Matt Woods is back on our US stages! We sat down with Matt Woods at SXSW 2016 where he has been performing non-stop to very excited audiences. There has been a lot of buzz about Woods’ totally unique performances and chemistry with each audience – and for those of you who aren’t aware of his sound, good thing you’re reading this so you aren’t kept in the dark! Currently Woods is touring from Chicago down to Texas with acclaimed musician Kevin Garrett. He is also in talks with producer Charlie Andrew (Alt-J, Sivu) about potentially and likely doing an album together. If you missed out his performance at SXSW 2016 or his interview and would like to find out more about this talented artist, click on the links below!