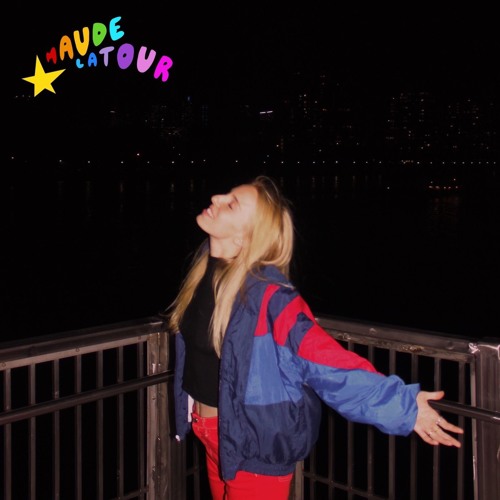 Maude Latour don’t need NO MANS. On Starsick, the New York-based artist leaves songs about heartbreak behind and turns inward. The 19 year-old Latour, who is currently enrolled in Colombia University, wrote the song as a gift for her best friend whom she met while singing in an acapella group in high school. Produced by Alexander 23, Starsick is a synth laden ode to self-reflection and the realization of one’s own mortality.

Inspired by a trip to Joshua Tree, Starsick evokes a moodiness that harkens back to the torch singers of the 1940s with a modern raspiness that is highly reminiscent of Lorde. Her time in an acapella group is evident of the beginning of the track where she sings “There’s been black holes in my head since I was just a girl/ You feel them too/ You see things like I do.” Latour cites Gwen Stefani as major influence since childhood, and this is apparent in the reference to being “just a girl.”

As the synth comes in and the beat picks up, the track verges into Bowie-esque territory, both lyrically and stylistically. Upon hearing Latour, the comparisons to Lorde are obvious. Bowie was a self-professed Lorde fan calling her the “future of music.” Starsick is a track that Bowie probably would have approved of. But really aren’t most modern pop/rock artists just trying to make music that Bowie would have liked. Just out there, hustlin’, trying to impress the ghost of David Bowie.

Latour stopped by our Dash Radio studio last week and played a stripped down version of this track. Check it out along with an interview, up soon on our site! Be sure to check her out in person at our WFNM show at Madame Siam on July 16th. Go here to RSVP 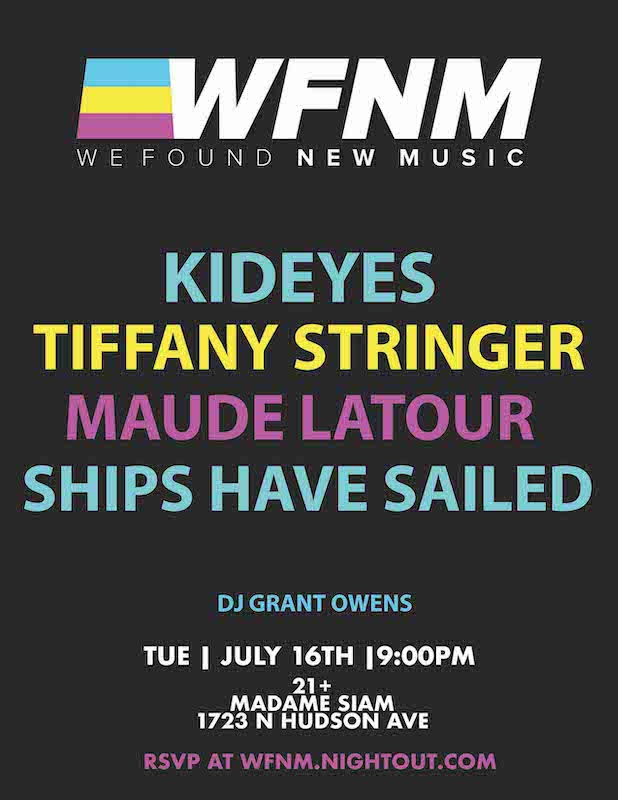