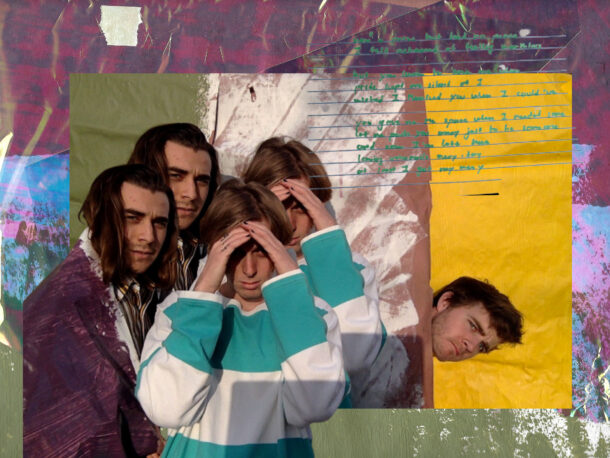 Moontower – Got My Way

The new single from Los Angeles based indie electro trio Moontower is entitled “Got My Way”. The track was written after singer Jacob Culver nearly lost his mother to a heart attack. The immense rush of guilt he was faced with for having taken her for granted inspired him to create an anthem to remind others to cherish their loved ones, as you never know what tomorrow may hold.

“This song is about the regrets I would have had if we had lost her that day, and I hope it serves as a reminder to tell the ones you love that you love them when you can.”

Moontower has already toured the country with the likes of The Driver Era and Night Riots and opened for YUNGBLUD, COIN, Bad Suns, and The Cold War Kids. We have always been big fans of the group at WE FOUND NEW MUSIC, having done their very first interview, which we have also included here just for fun.