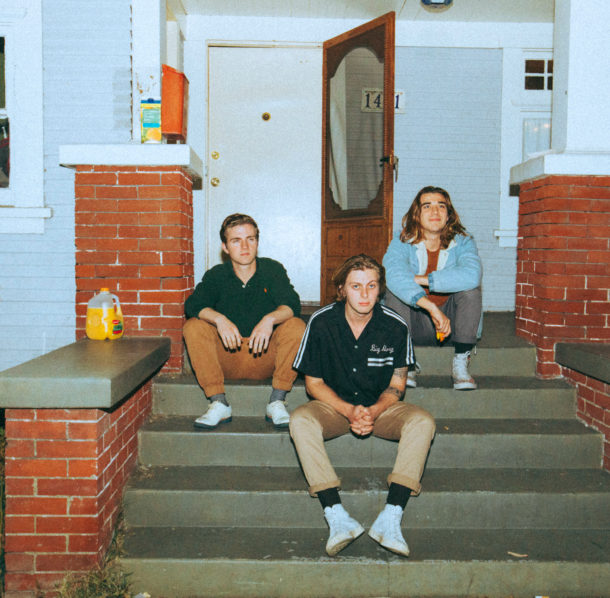 Moontower just released their bumping debut single “William”, but this is hardly the beginning for the LA-based three-piece indie-electronic band. Moontower has been performing live shows all over Southern California for nearly a year prior to this release and with custom staging/lighting they’ve transformed backyards and living rooms into a one of a kind live music experience. With a rapidly growing fanbase, Moontower has already been playing festivals and opened for major touring acts (like Bad Suns and Yungblud) all before releasing any music. That is, until now.

Now, Moontower is ready to drop new music and “William” gives you an idea of what makes this band so special. With a thumping groove, a wailing synth/guitar lead, and a riveting vocal performance (that feels as iconically reminiscent of Pheonix or Two Door Cinema Club), Moontower tells the compelling story of a young man from suburban USA on a quest to rescue the love of his life. Based on their character William Holywood, who was first introduced in their YouTube video “PILOT” earlier this year, this episodic narrative is set to unfold through subsequent releases. “William” is a powerful jumping off point for Moontower that will have you jumping along with them!

Grant Owens sat down with the group for their first interview! Listen to it here!