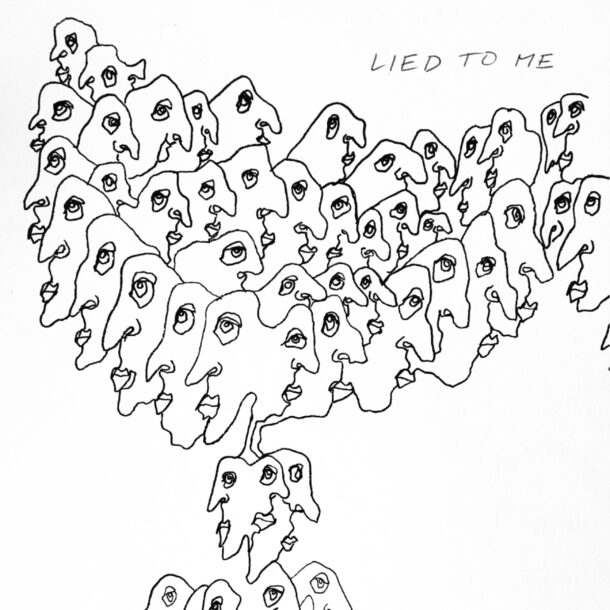 Nick Vyner – Lied To Me

We’re fans of Nick Vyner, the alternative, indie pop artist/songwriter from Houston, TX. He has just released his new single, ‘Lied to Me’. Due to the current issues at this time and much like We Found New Music has been doing with our weekly livestream series, Nick Vyner and manager Justin Chung have decided to match all streaming revenue and proceeds and donate to Black Lives Matter chapters and mutual aid funds.

“Black people pioneered nearly every popular music genre on the planet. as someone who lives and breathes music and takes such influence from the work that black musicians have created, this fact is not lost on me. I owe everything to black creatives. And if I’m going to take up space in the world of music, I cannot do so without acknowledging that fact.”

This release was a particular team effort. “Lied to Me” was written by Nick Vyner and produced by Vyner and the legendary, Stanley Randolph, Stevie Wonder’s drummer. The really sick artwork for “Lied to Me”, was done by Phoebe Kong (Dartmouth), and promotional graphic art was done by Jose Guaraco (USC) and Alice Kim (UCLA).