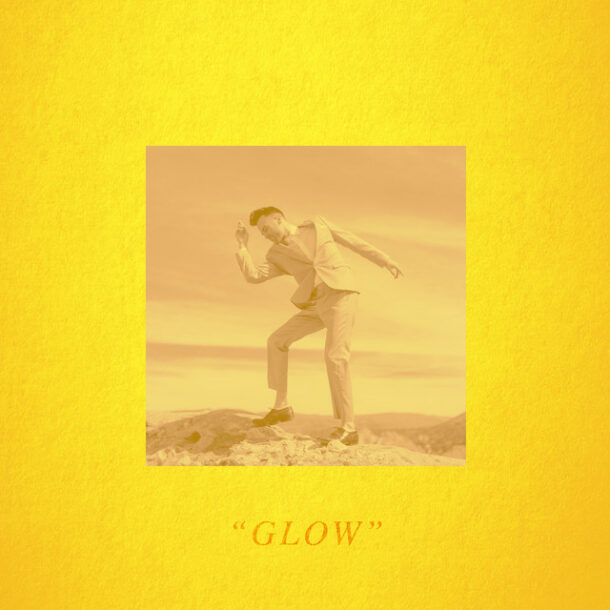 NYIKO is a local LA artist who has a unique blend of pop and throwback rock sounds. You can always count on NYIKO for an energized delivery that will get you dancing in your self-quarantined environment, making for sunnier days. Since the start of 2020, NYIKO has released a wildly eclectic remix EP along with two meticulously crafted synth-pop singles, “Like The Movies” and “Keeping Me Alive.” 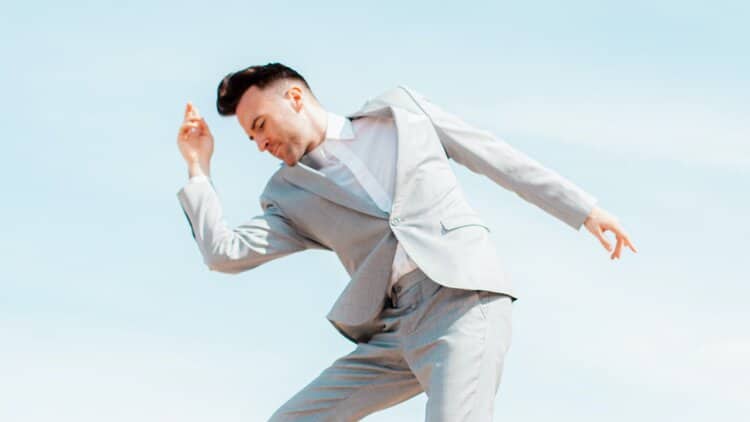 NYIKO’s latest single “Glow” is a buoyant exercise in self-confidence and inner-beauty, laced with shimmering synth textures and intoxicating guitar motifs. “Glow” aims a focus at the gleeful enthusiasm of courtship. According to NYIKO, the song was influenced by a party they attended after recently moving to Los Angeles. “I remember walking inside and just being stunned by the number of modelesque people in attendance. It felt like the set for a fashion ad. Later I was recounting the night and that’s when the first line of the song came to me [I walked into this room and fell in love a hundred times}.”