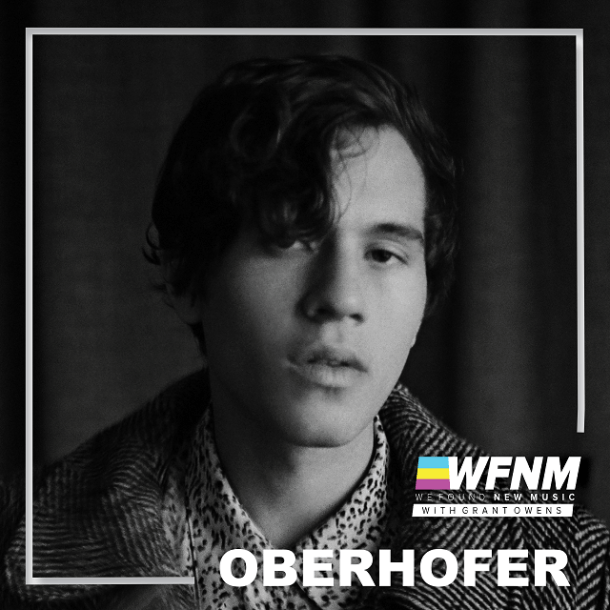 Brad Oberhofer is the frontman of OBERHOFER, a band whos sound has been described as Surf Pop Revival and compared to other great artists, including Best Coast, Dum Dum Girls and Howler. Joining Brad in the band is an exceptional group of musicians; including Dylan Treleven on Bass, Ben “Weatherman” Roth on guitar and newcomer Zoe Brecher on drums. We caught up with the exceptionally talented leading man, Brad at SXSW 2016 to talk about his new album Chronovision and upcoming plans. If you haven’t heard their music yet and do not know about them, best get on that wave by clicking the links below!