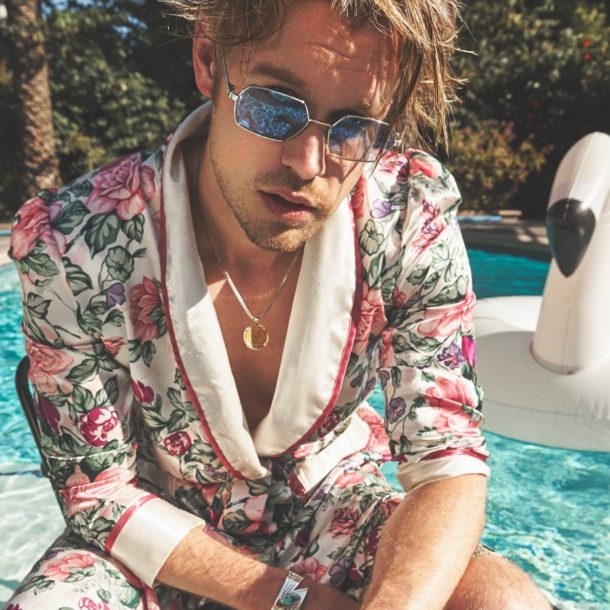 Overstreet will rock Madame Siam on 11/12

How shall I describe this joyful gem of a band known as Overstreet? This is how…:

Overstreet sounds like a parallel universe where in this universe John Mayer loves trampolines and having a good time on purpose.

Overstreet’s music is playful yet self-aware.

They are a group of musicians, who—despite their music being more than a bit about heartbreak—don’t seem to mind having a good time playing in spite of it. Unlike certain musicians who come on stage to salt their wounds and pour vinegar in their eyes as a public spectacle a.k.a. pour their heart out to adoring and sympathetic fans, Overstreet comes to have a good time while still pouring a little bit of salt in those cuts. Yeah! A good time. Rocking pop.

Let’s talk about their music video for ‘My Ex’ because if you only like them based on my description, you’re going to really love them after this. Romantic animation. Swaggering instrumental dancing. A trippy radical visual of exciting montages that exclaim “Yo! Don’t take your eyes off this funky groove!”

Let’s talk about their other music video, ‘All Nighter’, because it’s so dang fun! Heartfelt stop motion. Surreal moments which silence the night. A delicate and beautiful story about a lonely time. How glad am I that I’ve discovered Overstreet? I’m overjoyed. Looking forward to what’s next to come. 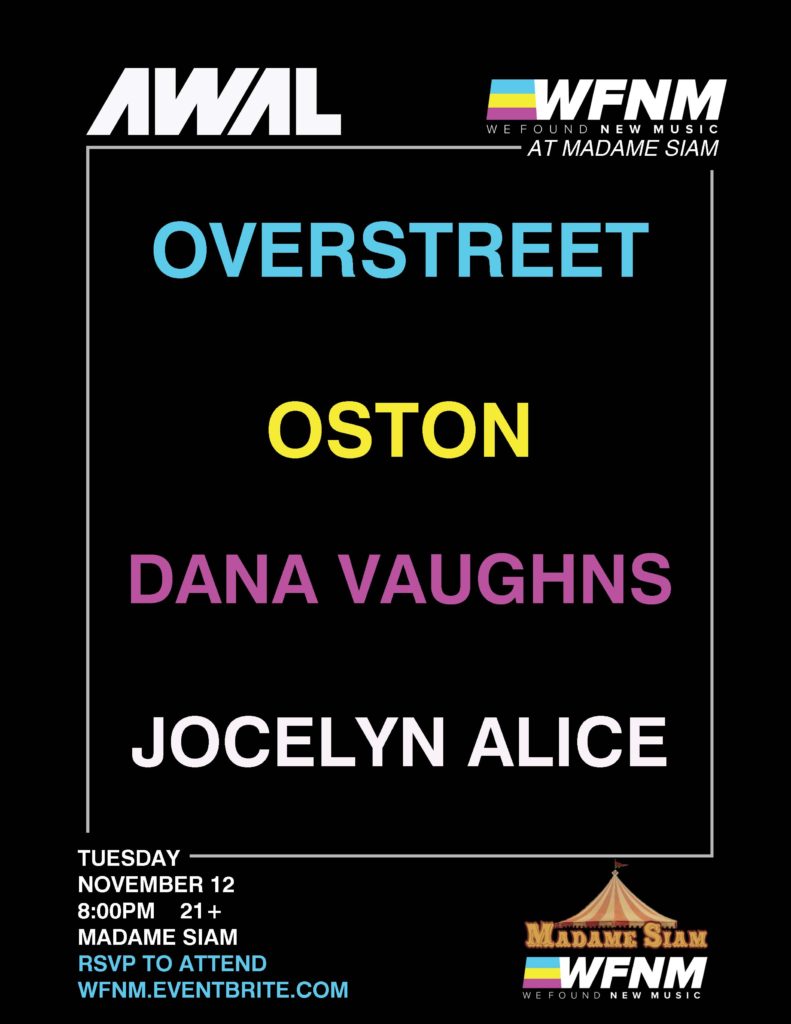 Orly was the first baby to be born in a blimp. He loves to write, surf, and think about the day he gets two Holstein cattle a Bernese Mountain dog and a little black cat as pets.
6 months ago in Blog
OVERSTREET
Newsletter