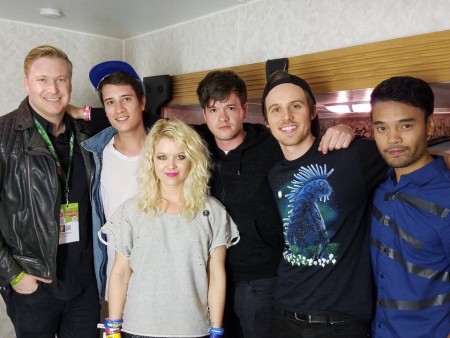 See what Brian Hernandez has to say about our joint interview at SXSW with TRANSVIOLET on Forbes. 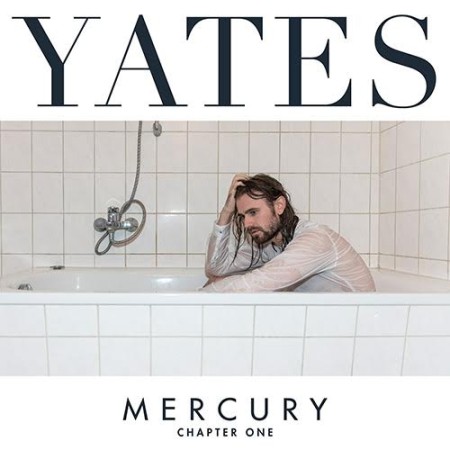 After getting steady Triple J rotation (and a Triple J Hottest 100 2015 Nomination) with his debut single “Virtue” and signing to the taste-making label “Sweatitout”, Benjamin Yates releases the music video from the title track of his debut EP “Mercury” (Out Now). The Australian native who has uprooted himself to Berlin (where he spends his days teaching english […] 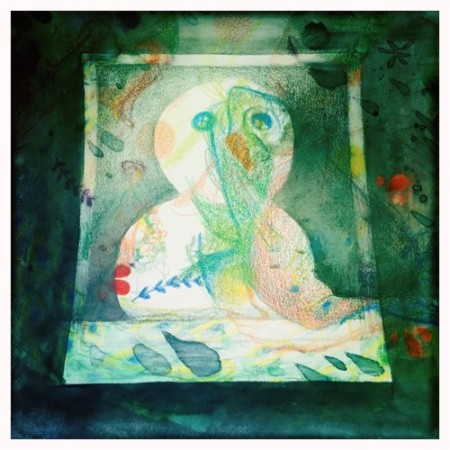 Late Cambrian are a Male/Female Electro Pop duo from Brooklyn, New York. They make sparkly pop music with a quirky original sense of melody. Their newest track, Yearbook Photo, is a melancholy ode to the joys and sadness of growing up and leaving the comfort and simplicity of school for the vast unknowns of an […] 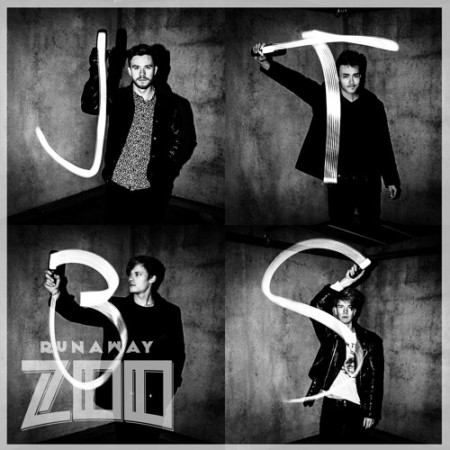 Runaway Zoo – Just To Be Somebody

Runaway Zoo are a four-piece electropop group, consisting of long time friends Juska Reiman, Miika Mettiäinen, Jesse Hiltunen & Sampo Winberg, from Porvoo, Finland. In December of 2015, they released their debut single “I Don’t Wanna Talk“, which was followed by “So Long“, in February. The response was positive on local Finnish radio. Just To […] 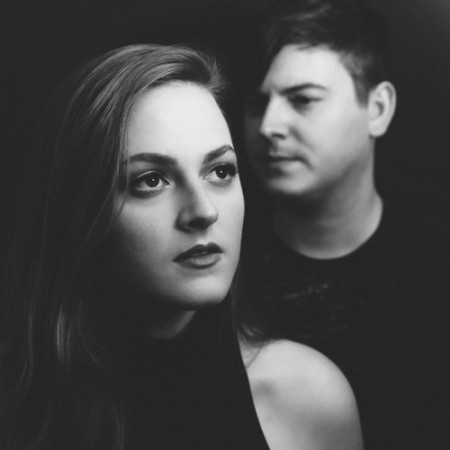 Paperwhite – On My Own & Unstoppable (Mogul Remix)

Paperwhite is back with their always consistent, NY dream pop sound on ‘On My Own’ and ‘Unstoppable’. This upbeat brother-sister pair jump into their rich, soaring synth universe again and remind us of their love for vintage pop at the same time. Their lyrics are very emotional and touch on feelings of despair. Front woman, […] 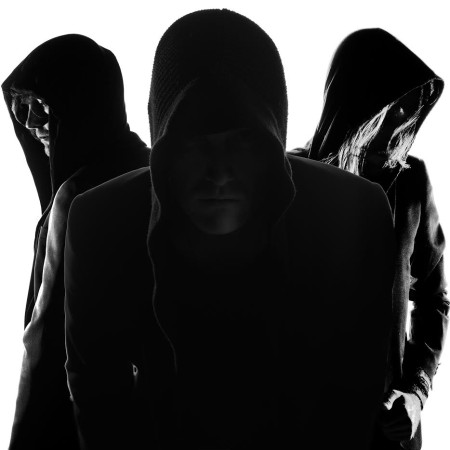 LA-based indie pop trio BRÅVES are back with “Big Fish,” featured on their debut self-titled EP – available now. The group had a very popular and somewhat controversial video for ‘Dust’, that you just may want to see for yourself below. It’s NSFW. Previously in 2015, BRÅVES performed at the EMAs alongside Gwyneth Paltrow, Don […] 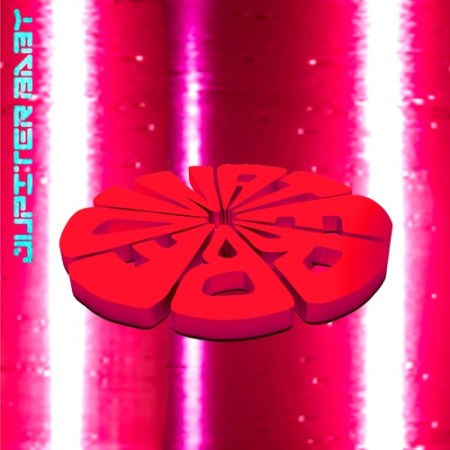 After several amazing shows last year, one of which was presented by us, as well as a huge collaboration with The Chainsmokers, WATERBED are back with their brand new track, JUPITER BABY. Currently, Jupiter, is closest and most visible to earth. The group had the following to say about this track.. “‘Jupiter Baby’ is about […] 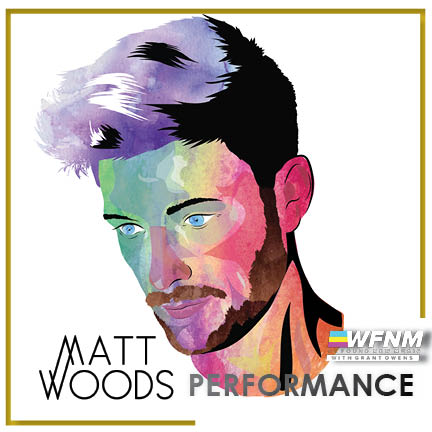 Matt Woods: Ain’t No Use

Matt Woods explores the themes of a painful break-up in Ain’t No Use. This is one of his most impressive songs to date, really showing off his depth of songwriting, vocal ability, and unique song production. We are so thrilled to have Matt at our official SXSW showcase on March 16th, at The Speakeasy Kabaret […]