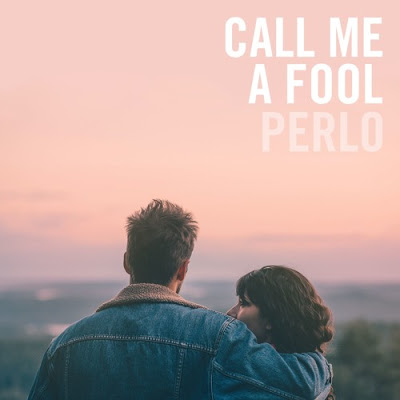 Perlo – Call Me a Fool

Perlo has just released their second single since their recent re-emergence titled, “Call Me a Fool”.

Carrying on the stylistic qualities established in their last release “Day By Day”, “Call Me a Fool” has a distinct sound that feels both classic & current all at once.

The groove is mellow with 80’s undertones, but the songwriting feels fresh in its powerful blend of folk & pop sensibilities.

As always, Mree & Henri Bardot compliment each other perfectly, their voices blending seamlessly, adding tension to their harmonies and depth to their unison.

It’s another great song from the re-debuted duo, proving that Perlo is fully capable of making their mark on pop music without compromising their unique retro-folk-pop sound.

Nathan Irving (aka Nate Flaks) is a writer for WFNM & 1/2 of the electronic indie-pop duo Sleeping Lion.
2 years ago in Blog
Perlo
Newsletter
Live Artist Feature
WFNM on Youtube