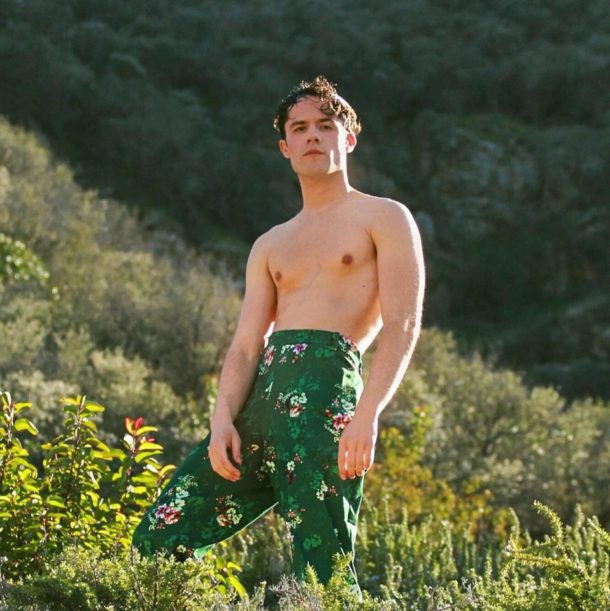 In anticipation of his headline show at the Troubadour in August, we spoke with Perta in the We Found New Music studio! Perta recently released a stellar debut single, ‘From Fire’, that spans a vast amount of styles, from Pop, to Rock to Funk and soul. We talked in depth about his upbringing, having every member of his family a service member in the army. We talked about his switch from acting to music, and what’s to come next for his release and concert schedule.