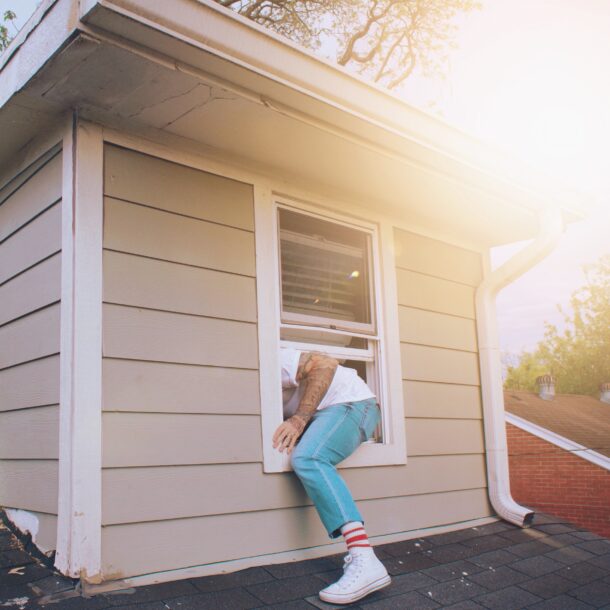 Phangs just released the second single off his upcoming album “WHO’S GONNA BREAK YOUR HEART TONIGHT?” and it’s a doozy of a track called “Tanlines”!

Instantly Phangs’ lyrics and crooning vocals transports you to THAT Summer – that one with the fling that dissolved and grew cold as fall came around.

The atmosphere is grippingly minimalistic, pushed forward by powerful writing and understated, tense, production elements. When the chorus comes it switches things up with a 90’s flare and bumps with time-traveling nostalgia as the groove carries you through the heartaching hooks.

Another Phangs song co-written by songwriting legend Bonnie McKee, this could very well be the song of the summer (and the heartbreaking fall that follows).

Nathan Irving (aka Nate Flaks) is a writer for WFNM & 1/2 of the electronic indie-pop duo Sleeping Lion.
3 years ago in Blog
Bonnie McKeePhangs
Live Artist Feature
﻿