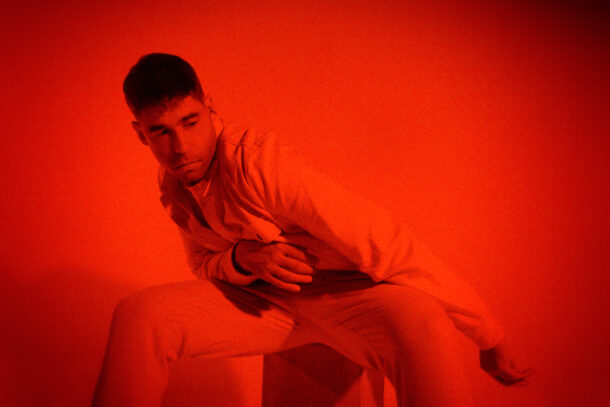 Plus and ZOLA “Want it all”

“Want it all” is the new single from producer Kyle McCammon better known as ‘Plus’ and San Francisco singer-songwriter Zola. It is a song with an introspective musicalization that is related through a meditative melody. Throughout the production, ZOLA’S voice becomes almost another instrument due to the harmonious way it flows with the rest of the production, her voice combines notes of soul, jazz, R&B, and indie-pop into a single focused sound.

“Want it all” follows the path of “Hey Hey” the Plus’s collaboration with Deputy in May of this year because it retains highly experimental psychedelic sounds and echoing vocals. This track was quite well received by the audience to the point of appearing in the original Amazon Prime series “Panic.”

Kyle McCammon is a Los Angeles-based songwriter and producer. Said by himself, he started out as a touring bassist, which led him to tour many places and perform with many artists for a long time. At one point in this process, he knew that he wanted to make the transition to writing and music production, a wise decision that today allows us to enjoy his mixes.

On the other hand, ZOLA, a young singer-songwriter from San Francisco who has an absolutely soulful voice that is clear from what we are used to hearing in the somewhat saturated pop genre.