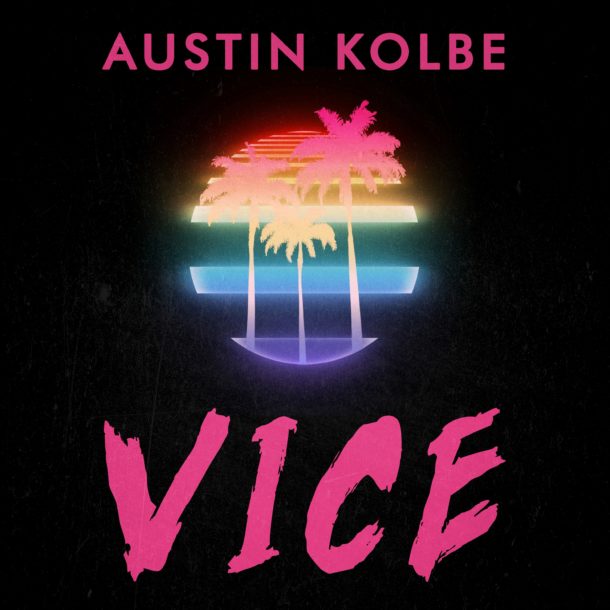 “Vice” is a new single from LA-based pop artist, Austin Kolbe. Buzzing synths, soft piano, and Austin’s calm vocals set the scene before diving into a funky synth-pop groove full of motion. It’s a calm funk vibe (reminiscent of “Rollin” by Calvin Harris) that keeps moving with Austin Kolbe’s rhythmic vocals. “Vice” was produced by Emmy award-winning songwriter Suren Wijeyaratne and DJ Phynx, and was mixed by 4 time grammy winning mixer Joel Numa, which explains why the production and mix feel crisp and clear. There are intriguing and unexpected elements in the sound design like little “whoops” and an eagle’s screech that comes in sporadically. This feels like the kind of song you’d listen to while driving down the coast with the windows down and the sun setting. It’s a groove that feels new and vintage all at once.

“Vice is kind of like my summer pop testimony. It was inspired by an experience I had that is explained in the song. I only really write from experience. and it has this deeper, darker lyrical undertone that is easily overlooked.” -Austin Kolbe

Nathan Irving (aka Nate Flaks) is a writer for WFNM & 1/2 of the electronic indie-pop duo Sleeping Lion.
2 years ago in Blog
Austin Kolbe
Newsletter
Live Artist Feature
WFNM on Youtube