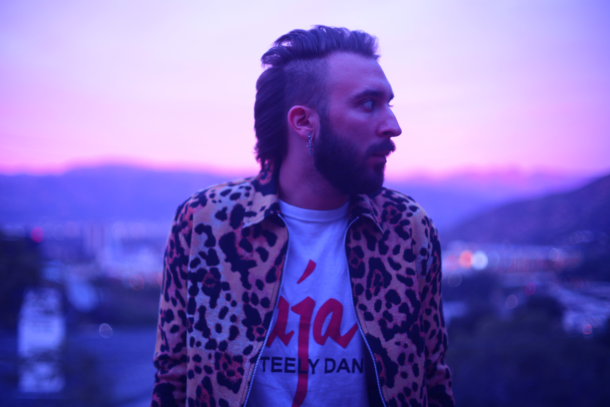 “Killer” is a dance party waiting to happen. Hell captures the rushing feeling of intoxication, both in lyrics and in sound. It’s a fresh indie-pop track that’ll get you moving, spinning, and falling-deep into those unforgettable nights.

Coleman had the following to say about this track!

“Writing “Killer” was about capturing a vibe. I wanted to make something to soundtrack a late night.”