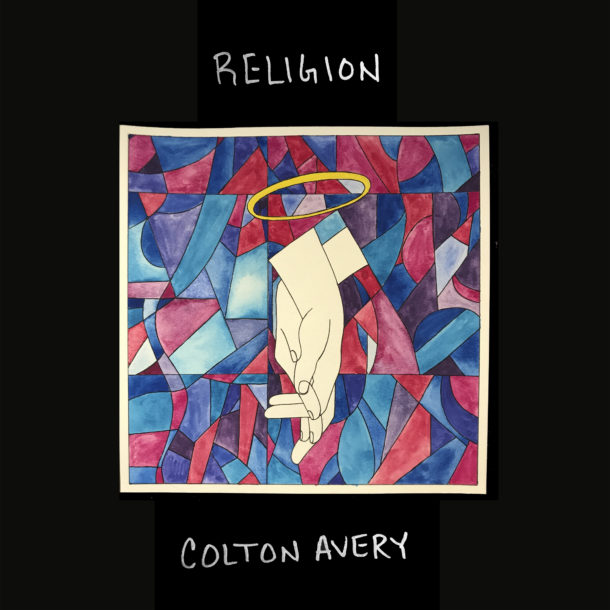 Colton Avery has released “Religion,” an understated pop song about the ups and downs of a long-term relationship (“This is just an overcast phase/Valleys and peaks, baby/There’s never any need, baby/To doubt what you mean to me”). Originally from Phoenix, AZ, he relocated to the UK where he toured with bands like The Script and developed his signature sound.

Speaking about the song, he says, “I wrote it just as a representation of a relationship that’s been going for a while. I’ve heard a lot of pop songs about new love, or a love that’s good but bad, but good for you…but nothing about a relationship that has already been developed and existed well past the honeymoon phase.” 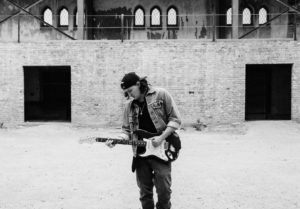 Produced by Max Farrar, the song is purposefully stripped down, and it’s this decision that allows the track to showcase his unique voice.