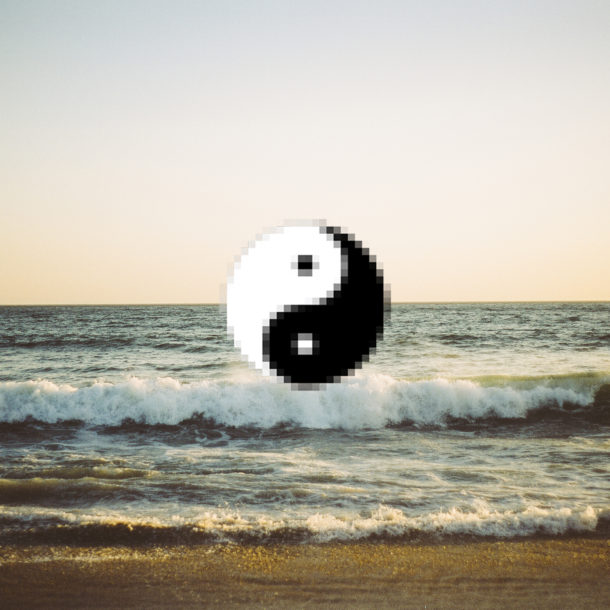 [PREMIERE] The Habits – Feeling It

Riding the border of alt-pop and alt-rock, The Habits deliver their new single “Feeling It.” Diving into the woes of dating in 2017, this moving beat and addicting melody sink you in, just like that feeling of swiping right. “Feeling It” captures that feeling we can’t get enough of, and maybe that’s why we can’t take this one off repeat.

The Habit’s had the following to say about this song!

“Feeling It” was inspired by the complicated, yet adventurous experiences that come from the modern dating world…or maybe that’s just me, haha.

It’s about finding some one that excites you, keeps you on your toes, and letting the darker side of romance have it’s fun. We’re excited that We Found New Music has chosen to premier our first ever release and we couldn’t think of a better home for this song.