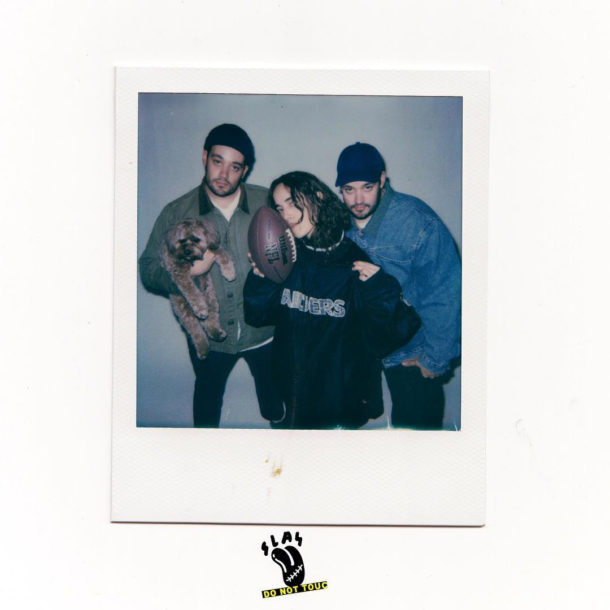 Satirical to it’s core, “LA Baby” somehow doesn’t feel biting. “And they want me to pay rent / Can you believe it?” sings Marika Dahlin, front woman. The free-flowing, almost stream of consciousness recognition of absurdity is a breezy listen. Living a fake life is fun! Who said actually “earning” what you have constitutes enjoyment of it? (But, really.) Everyone knows part of the thrill of “making it” in LA is tricking as many rich friends as possible into using their pool.

Produced by Michael and Thomas Mauriello, the self-professed “hype men” to Marika. They borrow liberally from the Pop Toolbox. Mixing balearic sounds, trap elements, and even early 00’s jock-rock, “LA Baby” is a lurching, spastic 2 minutes and 30 seconds. Marika’s striking vocal delivery ties this maximalist chaos together. She professes a lifelong obsession with Bob Dylan and Lou Reed, and it is the incorporation of these emotional textures with the hyper-pop production that give LA QOOLSIDE it’s distinct sonic DNA. In the short year they’ve been recording, the trio have developed a dynamic, theatrical live show. They know how to make you dance. Even when they’re making fun of you.

LA QOOLSIDE will be performing with Finding Novyon on Saturday, November 4th at The Peppermint Club. TIX 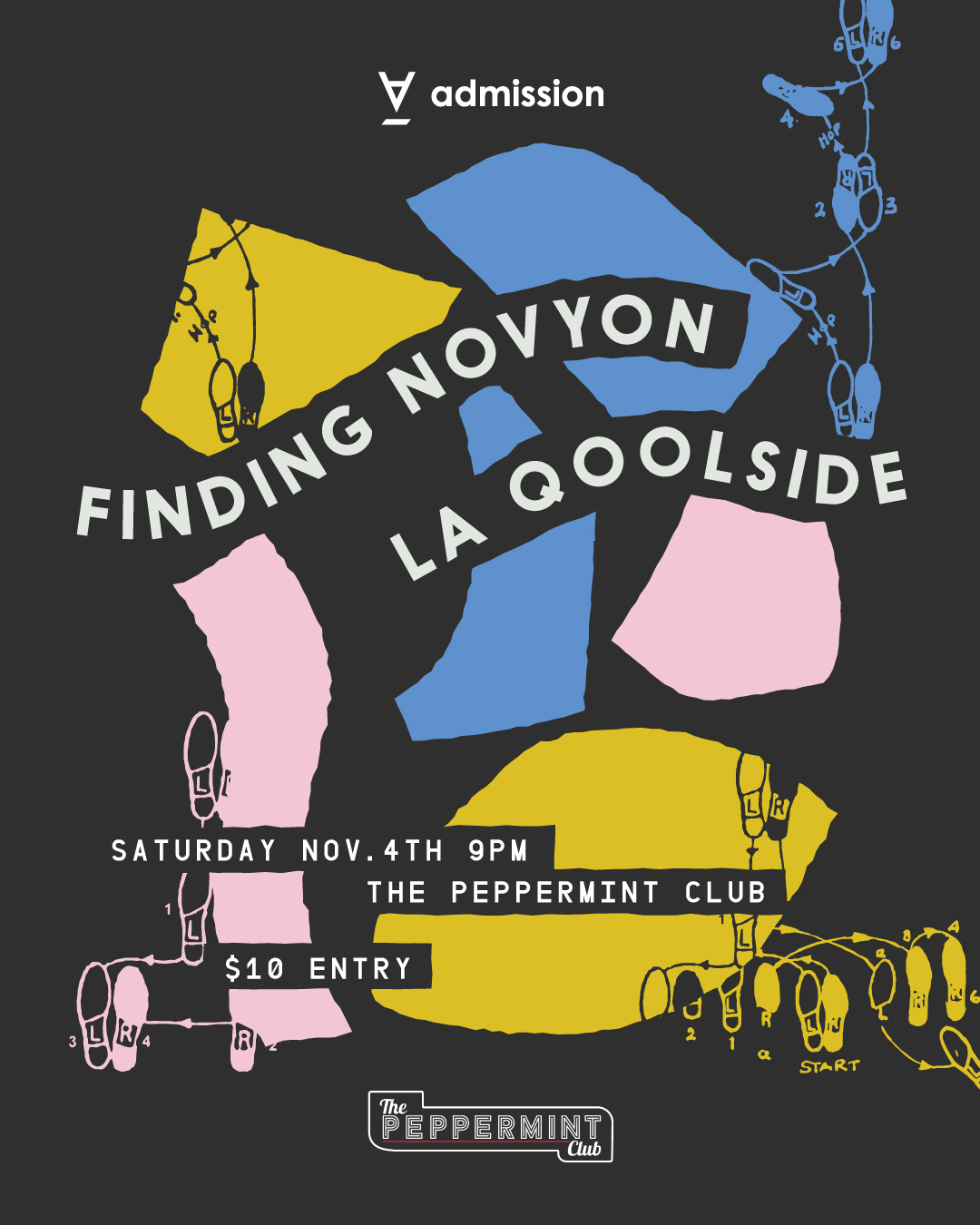