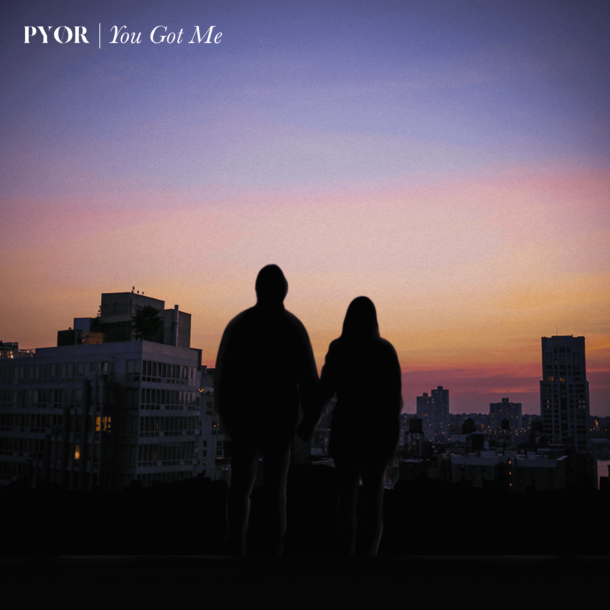 She had the following to say about the track:

“This song is one’s confession of becoming powerfully attracted to a stranger, someone they haven’t ever spoken to, and diving deeper into the fantasy of being with them. It is a starry-eyed, romanticized version of love and attraction that most of us, if we were lucky, have experienced at least once in our lives.”

We’ve also got some fun live versions of tracks by PYØR, and here’s three facts you should know about her in her own words!!:

1. The meaning of my stage name “PYØR” (pronounced as pure (pyo͝or)) is to be not adulterated or mixed with any other substance or material. PYØR is how I see my music rather than just a stage name for myself. In terms of writing, performance, and production for all of my songs, I always focus on making sure that unique characteristics of each song are brought forward with no extraneous and unnecessary elements.
2. I went to music school and that is where I mastered the art of classical piano, drums and percussion, music literature, and solfege. This was instrumental to my career as a musician.
3. I am fluent in 4 languages – Armenian, Latvian, Russian, and English. I also studied French and German in high school (however, I am very far from being fluent :))