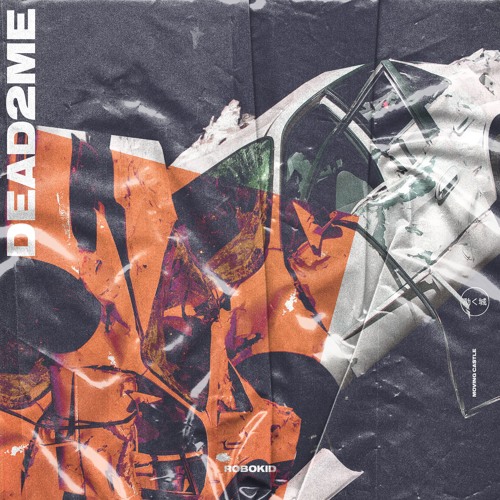 Robokid has just released his new single “DEAD2ME” that grooves with gritty synths, heavy snares, and spacious vocals. Synths build around somber vocals that feel larger-than-life as the beat starts to gain speed. The chorus is dark yet fun to sing along too, moving with a steady groove that feels nostalgic (I keep picturing scenes from Tron). “DEAD2ME” highlights Robokid’s awesome production ability, with every element feeling distinctive and deliberate, pushing each section with a dark intensity. This is a song that manages to get under you skin and make you dance all at once. Robokid’s engagingly dark production and songwriting show that he’s not just a great genre-bending producer, but an all-around artist.

Nathan Irving (aka Nate Flaks) is a writer for WFNM & 1/2 of the electronic indie-pop duo Sleeping Lion.
2 years ago in Blog
Robokid
Newsletter
Live Artist Feature
WFNM on Youtube