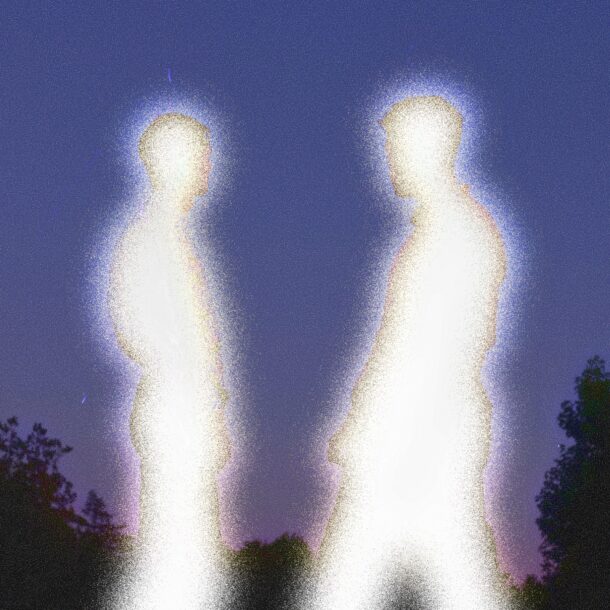 Indie alternative pop duo Ruby Red released their provocative music video for “All Night Long”, the first track on their debut EP titled Area of Affect, which was released in June 2020, receiving recognition from FLAUNT Magazine and was featured on Spotify’s highly acclaimed Fresh Finds playlist.

Compared to their softer past releases, “All Night Long” is the most upbeat song that Ruby Red has released thus far, invoking the perfect mood for anyone to dance all night and let yourself get completely carried away with zero worries.

Here’s what the indie pop duo had to say about their new creative release:

“We love music videos that look cool just for the sake of looking cool, but I think we wanted to challenge ourselves (and the people we worked on it with) to give ‘All Night Long’ more of a narrative — all the while the song was weird yet fun, upbeat, and not too serious because that’s how we were living at the time.”

Watch the incredible and funny music video for funky af “All Night Long” below:

Blossoming with possibility, Ruby Red’s fresh tone takes a modern twist on a vintage ambience. Their shiny, homegrown collection of vibey RnB sounds and introspective lyrics are constructed with colorful elements that gleam with potential.