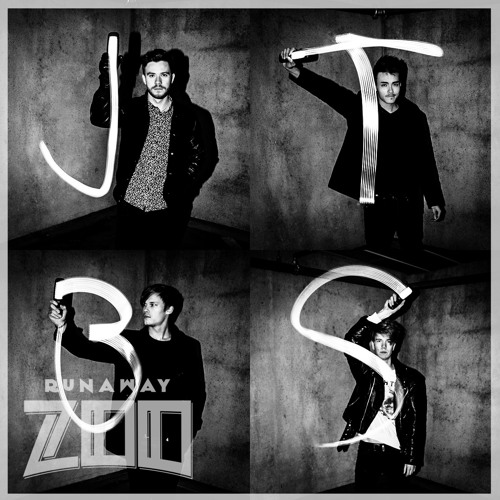 Runaway Zoo – Just To Be Somebody

Runaway Zoo are a four-piece electropop group, consisting of long time friends Juska Reiman, Miika Mettiäinen, Jesse Hiltunen &
Sampo Winberg, from Porvoo, Finland. In December of 2015, they released their debut single “I Don’t Wanna Talk“, which was followed by “So Long“, in February. The response was positive on local Finnish radio.

Just To Be Somebody is their third, and strongest single to date. It’s has solid Electronic Pop production, and a clever verse chorus arrangement. The group said the following about their style and what’s to come next from their sound.

“Musically we don’t wanna chain ourselves to a certain genre although electropop might be the most accurate one to describe us at the moment. Thanks to our unique musical backgrounds and varying tastes in music, you can hear a huge number of influences in our songs, spanning decades of different styles of music. So it’s always interesting to hear what kinds
of artists people compare us to. But yeah, you could say we all like good pop music!”

With such a low play count, we feel mighty lucky to have found them so early, and look forward to supporting them, till they make it into our studio for a performance and interview!