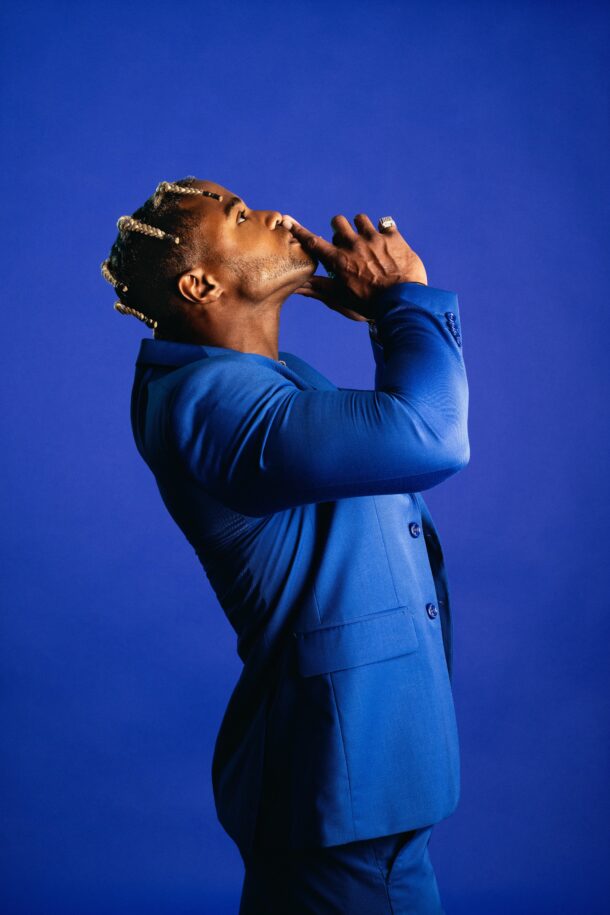 Los Angeles based electro pop artist StaJe just released his new single for “UP.” The songwriter, who brings a fresh mix of dance, R&B and dancehall, is best known for his colorful aesthetics and songs that radiate with passion and positivity for life. After making his way out of Skid Row (a homeless encampment in Los Angeles) it’s no wonder why the rising artist has set out to improve other’s lives through the power of music.

In “UP,” StaJe turns up the enthusiasm and big dance energy, while encouraging others to find their zest for life and do the same. After a tough past few years filled with lockdowns, sickness, and despair, the song ignites the once cherished feelings of going out on the town, hitting the dancefloor, and letting your inner-freak flag fly. Featuring svelte-smooth vocals, a catchy hook, and an intoxicating driving beat, the song is as motivating as it is nostalgic. StaJe further confides, “It’s crazy how this song came about. I was in the studio listening to tracks with my producer Taylor and manager Andy, just going through beats to write something new. My manager thought it would be funny to hear me try something different, so he asked Taylor to put on some dancehall. As soon as the beat comes on, my manager pulls out my phone and goes on IG live as I freestyle.  As soon as we were about to move on, this lady chats and tells us to finish the song  that I just freestyled.  She said she loved the song and would like if I would at least finish it for her. A few days go by and I come back to the studio to record what we now call “UP”. Thank you Kristiina Bylyku for inspiring this song.”