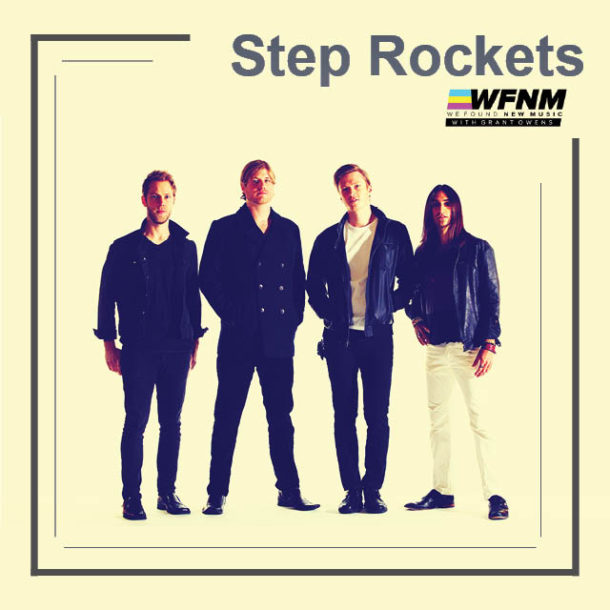 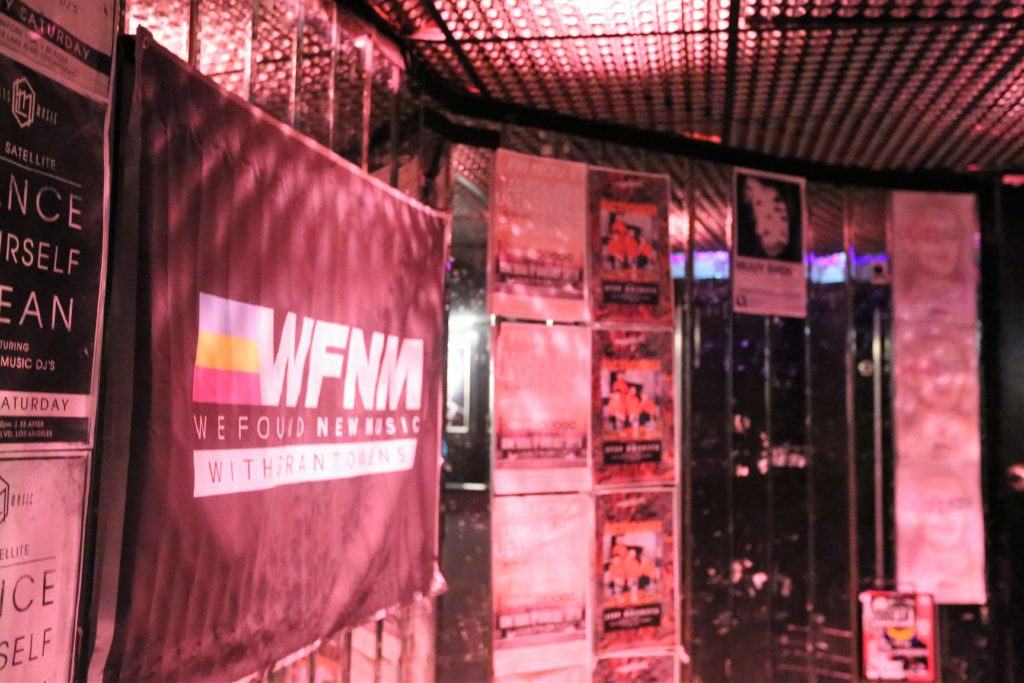 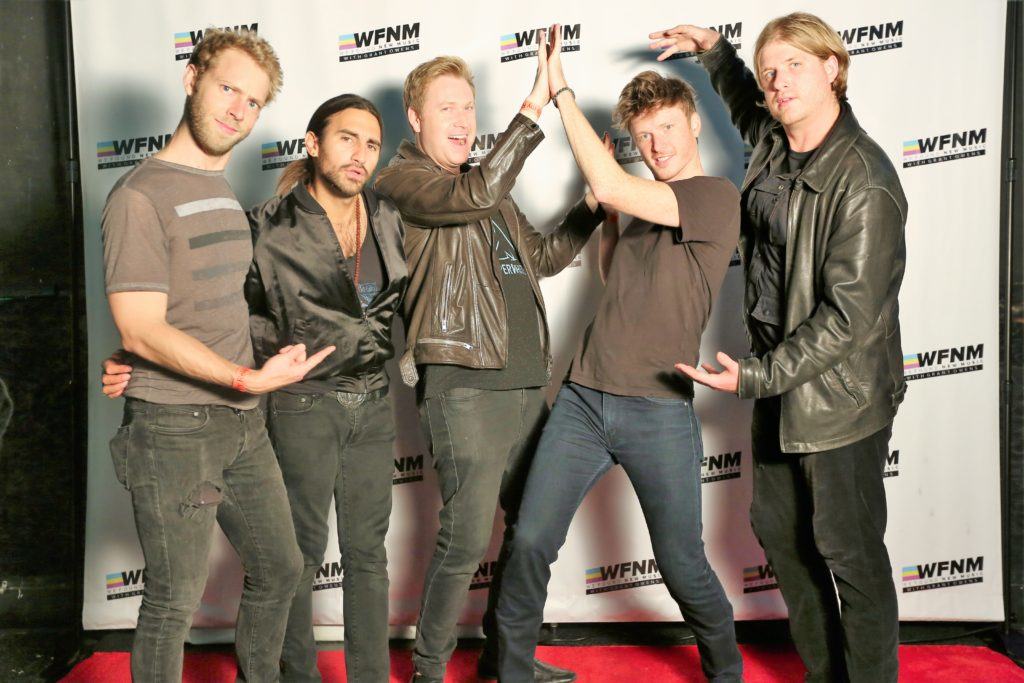 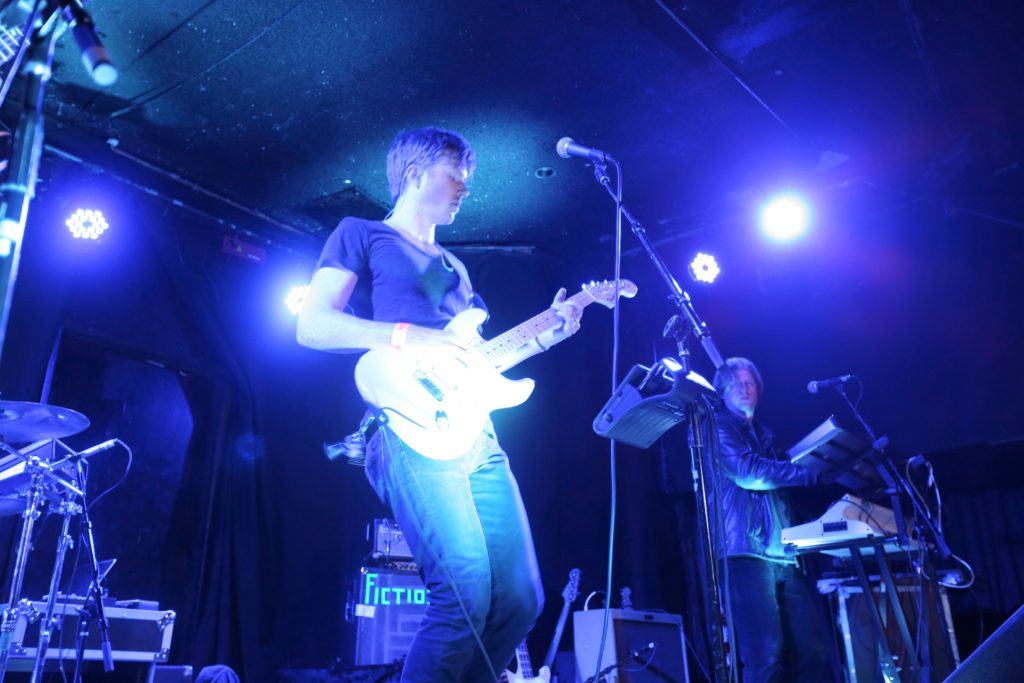 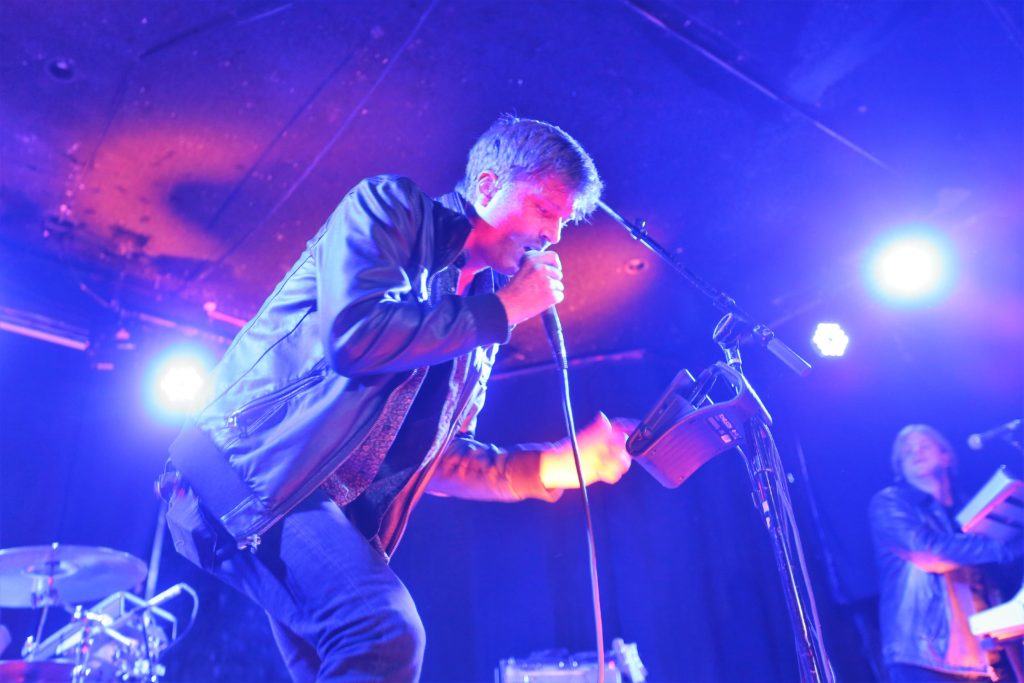 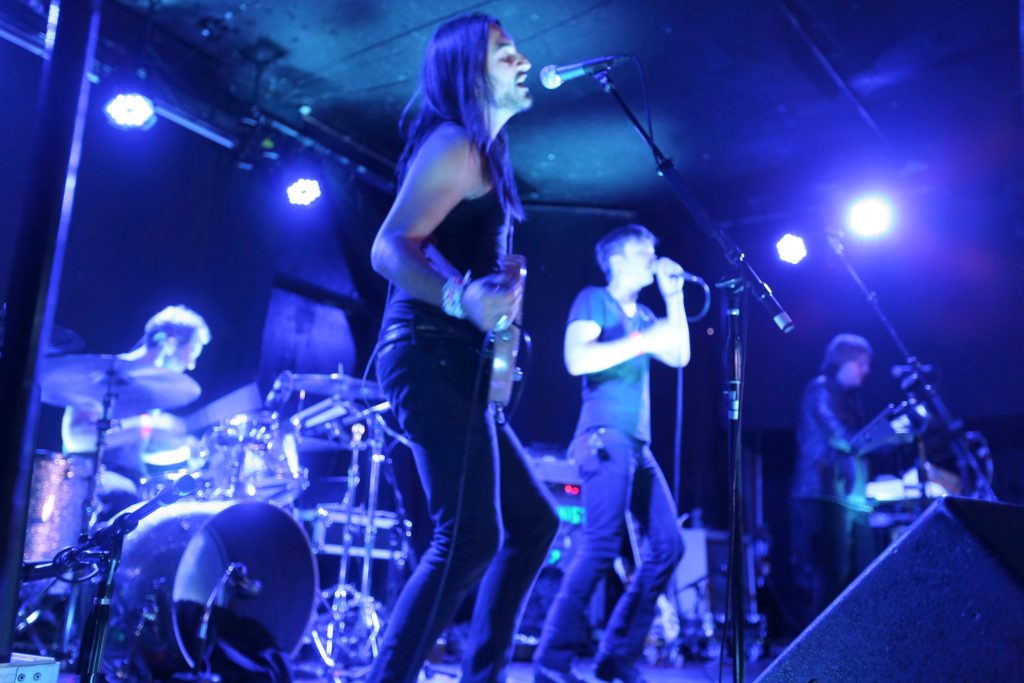 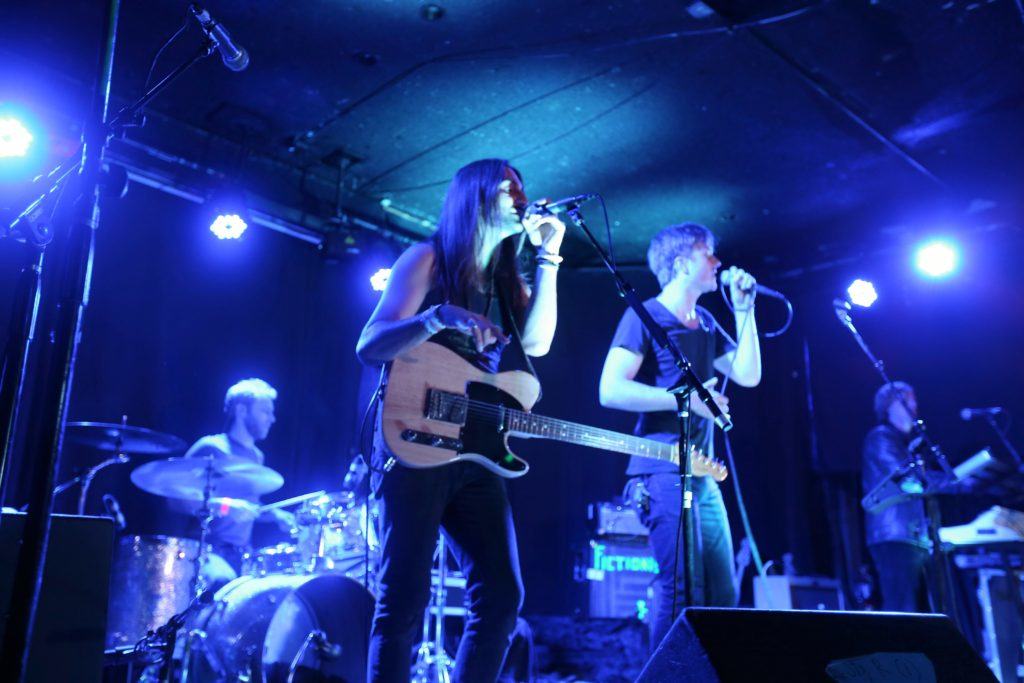 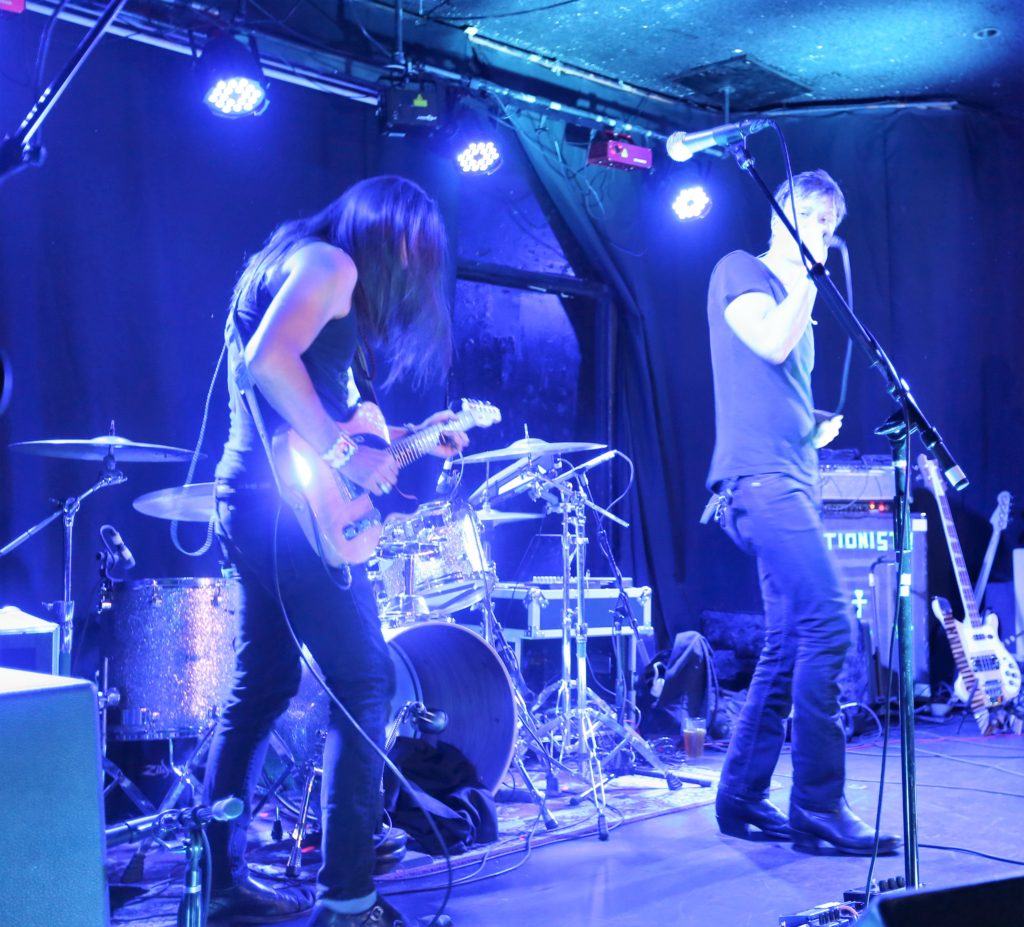 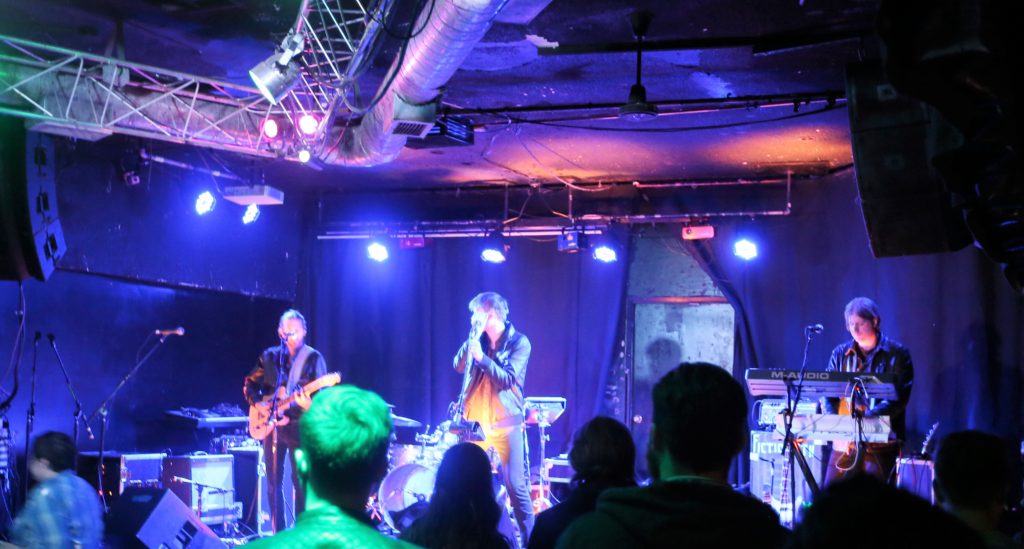 Step Rockets have burst on to the music scene with a bang. It took only two weeks for the band to reach #1 on Hype machine after releasing their single, ‘Kisser’ – with zero promotion. They have performed at events like Summerfest, Firefly Festival & SXSW. They have also been featured on popular tv shows such as, Shameless and Cougartown. The band’s anthemic sound & infectious dance grooves have lead them to their most recent EP release, “Future Nature“.

Join WFNM as we present STEP ROCKETS at THE SATELLITE on November 2, 2016! Purchase tickets HERE 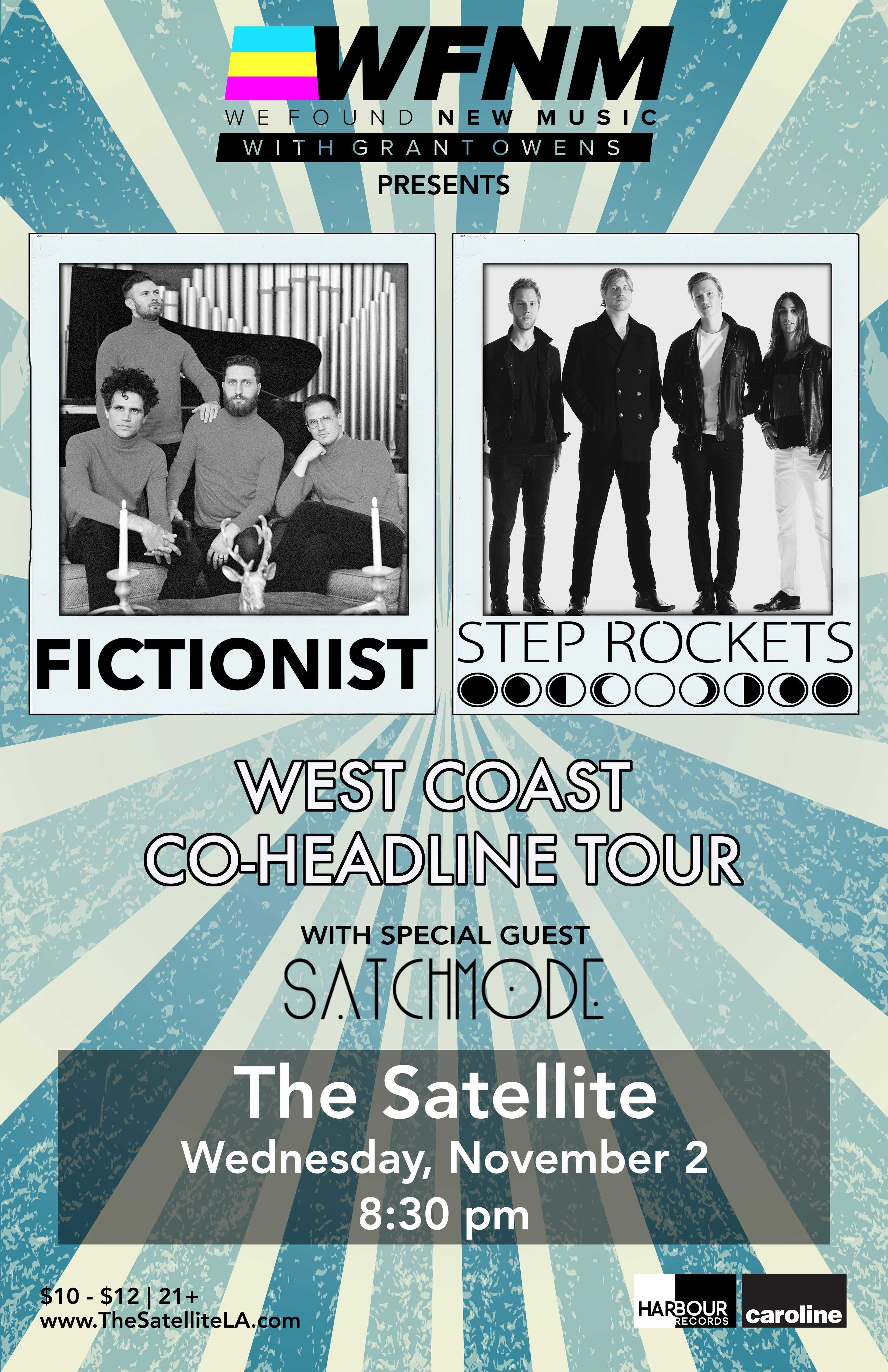