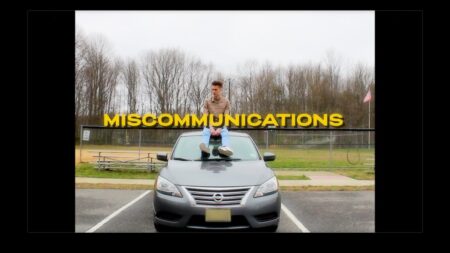 Rising pop/R&B artist Ant Saunders released his debut EP, Bubble, this past week via Arista Records! The stand out single of the album would have to be ‘MISCOMMUNICATIONS’, with accompanying video. Ant was born in Germany, where his parents were stationed in the military, before moving to New Jersey. Influenced by R&B and hip-hop acts […] 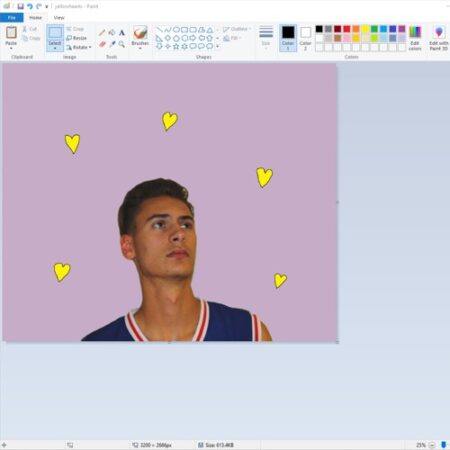 Viral sensation Ant Saunders releases highly anticipated music video for “Yellow Hearts.” The song that took TikTok by storm, already amassing over 47 million spins on Spotify alone, is matched in its visual companion with that same DIY charm that has made the masses swoon over Mr. Saunders. And you know we are most certainly […]