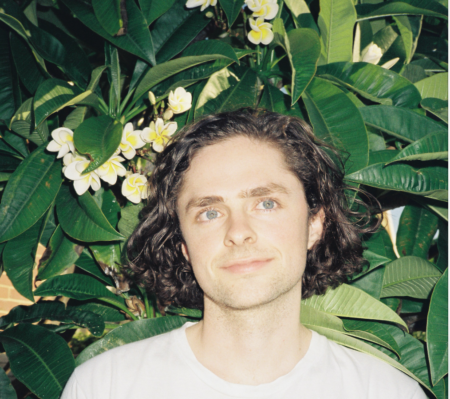 Solo Dan bring you his first single of the year ‘Hotstep’. Solo Dan as been releasing releasing a handful of remixes since 2017 and we have introduced his production in the past, when he was apart of GRRL PAL as West Australian pop duo. From the beginning of the song, Solo Dans rhythmic chords draws […]