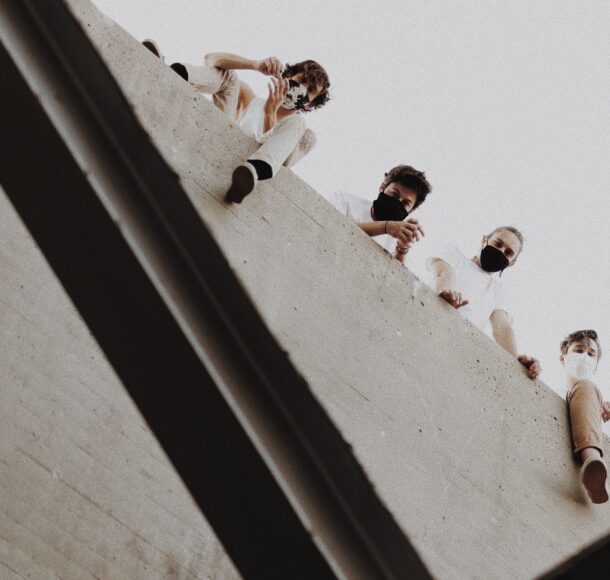 SoCal-based quartet The Millennial Club (TMC) has just released “like i do”, the band’s second song off their slated 2020 EP and follow-up single to their Valentine’s Day release.

“like i do” is a romantic ballad that has been in the making for the band for the last five years, featuring Andres Owens’ silky and sultry vocal performance, a sweet disposition, and an undeniably evocative saxophone solo.

“like i do” is a pivotal timestamp and authentic snapshot of the moment you build up enough courage to be upfront with a love interest you’ve always had romantic feelings for – someone who’s only ever seen you as a friend – and finally decide to let out your true feelings.

The lyrics behind the song reflect the challenges you face after suppressing these romantic feelings for years – to the point where it perhaps was buried and even ignored internally altogether.

The band has performed “like i do” at virtually every show they’ve played over the past four years and is one of the band’s favorite songs to perform – not to mention a fan favorite despite being unreleased. The song as a whole highlights the band’s versatility as musicians and dynamic progress as artists.

“This song illustrates finally being upfront with someone you really care about and finally letting out your built-up emotions. It is about releasing that honesty into the world and learning to be truthful with someone about how you feel.”

This is probably my favorite song my TMC thus far, and we’re huge fans of them here at WFNM. The Millennial Club has a true gift of pairing vulnerability to new age soft pop ballads, and it’s a pleasure to see the growth of this unique Southern-California band.