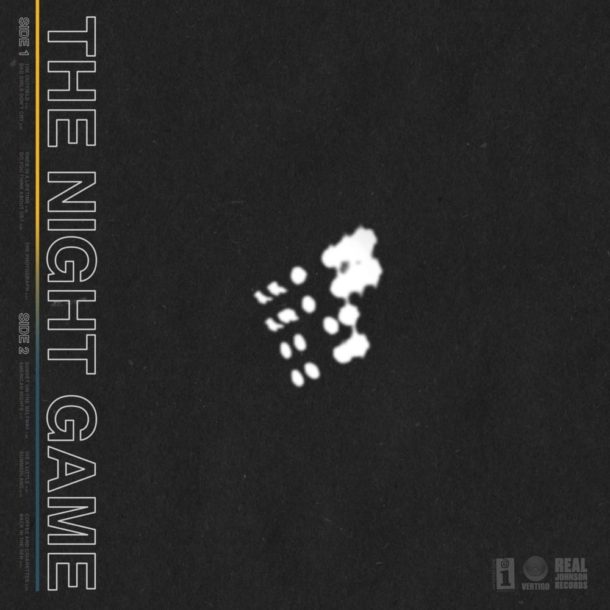 The Night Game – The Photograph

The Night Game has just released their self-titled album featuring the song “The Photograph”. Nostalgic, inspired, and cinematic this track plays out like a movie in your head. Driving through a reminiscent haze, this song sets the tone for a record that faces the consequences of life choices and the importance of memories.

Another great release from The Night Game!

Nathan Irving (aka Nate Flaks) is a writer for WFNM & 1/2 of the electronic indie-pop duo Sleeping Lion.
2 years ago in Blog
The Night Game
Newsletter