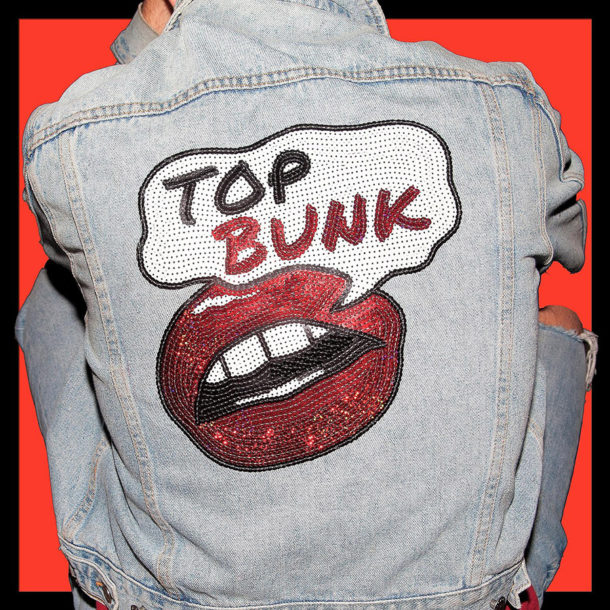 Top Bunk – Figure It Out

Top Bunk’s new song “Figure It Out” is for everyone who would rather throw parties & hang with friends instead of boring adult stuff. This track is fun and the vocals (complete with the occasional weird pitch modulation) drive this playful anthem like a speeding car. From start to end this song is a nonstop ride that feels nostalgic in its excitement. You can image playing this full volume at a hometown party.

“Figure it Out is our attempt at making a song that would fit nicely into the soundtrack for High Fidelity. It’s about exploring old relationships, finding patterns, and ultimately deciding to relinquish control and just embrace the ride.”