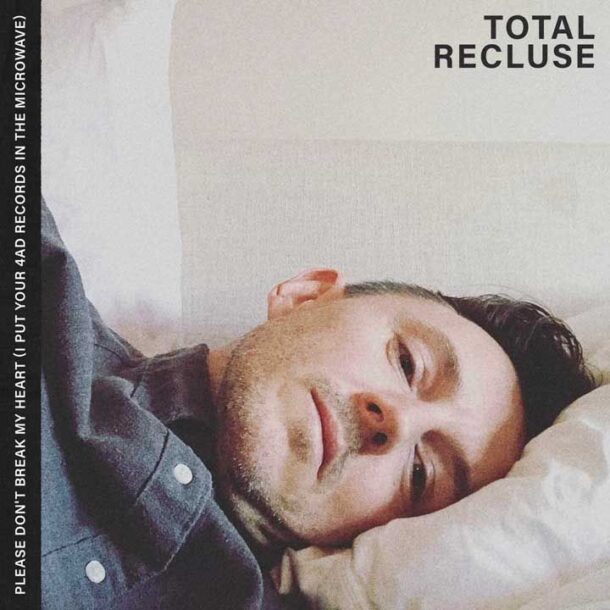 Silver Lake’s Total Recluse (Richard) initially began as a songwriting project with all songs co-written with and produced by Jack Kennedy in his home studio in Highland Park.

The band had the following to say about this song:

“Kennedy and I had been listening to Ariel Pink’s cover of ‘Baby’ (The 4AD reference in my single is a nod to Ariel Pink) in his home studio. I hadn’t heard the song in a few years and became stuck on it again. While ‘Please Don’t Break My Heart…” sounds nothing like the cover it did influence my writing as the song had been rattling around in my head for some time. I later wrote this new single at home late one night after one of many long depressing days. The song was roughly finished and quickly recorded on my laptop that same night. We later re-recorded/re-arranged the song and changed some of the verse lyrics and melodies. The song references the aforementioned Ariel Pink and 4AD Records as well as some of my heroes such as Robert Smith/The Cure and Morrissey. While I was sincere in writing the single during a depressive episode, we did our best to re-write the verse lyrics to echo Morrissey’s style of black humor and self-deprecation.”