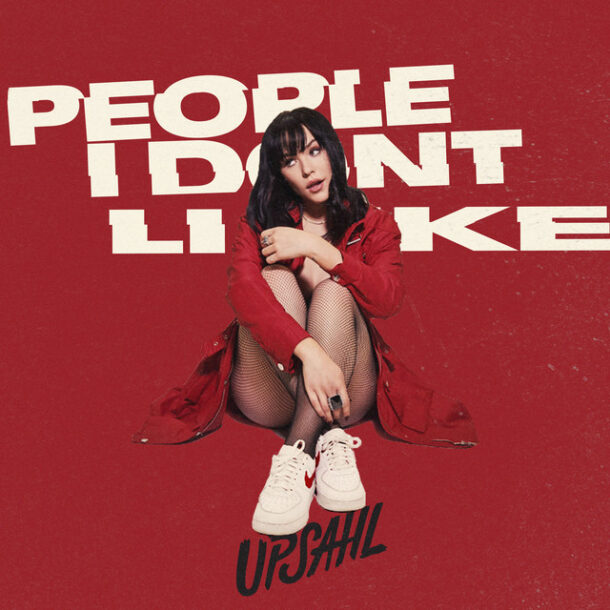 UPSAHL is back with a video for “People I Don’t Like”. She said the following about the track:

“Not gonna lie, I was a little tipsy the day I wrote “People I Don’t Like.” I had just come from an industry party and started ranting about the stereotypical shitty people that were there. Essentially, people that I don’t like. Then I realized that I was at that party too, haha!”

The new track follows the release of “12345SEX” which was co-written and produced with Grammy award-winning producer, Rick Nowels (Lana Del Rey, Adele, Stevie Nicks). UPSAHL also recently joined forces with Two Feet for a new version of her global viral hit single “Drugs”. The track becomes even more intoxicating due to the chemistry sparked by these two dynamic talents.