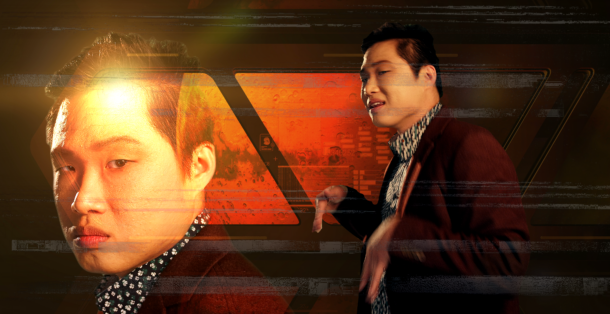 Arizona-based artist Vincent Liou released his third official music video of 2021 for his track “Safe to Consume”, which is also the third song on his four-track EP titled ‘Big Surf’.

Inspired by John Mayer’s notorious “New Light” music video, “Safe to Consume” was filmed at a house and dirt road by the mountains in Phoenix, Arizona with the intention of creating a comical yet sensational song on the Internet. Despite the minor hiccups – including the car’s window being too tinted and not being able to film any shots looking into the car – the music video production all worked out better than expected.

The primary narrative behind “Safe to Consume” is all about never giving up on your relationships or goals, and trying to better oneself. There are times in life when you go through ups-and-downs, but knowing that you’re doing the best you can should always be enough. In essence, the song was written about the notion of taking a look at all your current struggles and obstacles in your life – whether it be vices or personal shortcomings – and saying, “I believe in myself, I can do this.”

Check out the incredible visual for “Safe to Consume” HERE:

“When you have a shot that requires you to see the inside of the car, make sure the windows aren’t tinted.”

This artist knows how to create freely, straight from the heart, while not taking himself too seriously. Refreshing in this world of brooding inauthenticity, and we’re always excited to listen to some new, whimsical Vincent Liou.