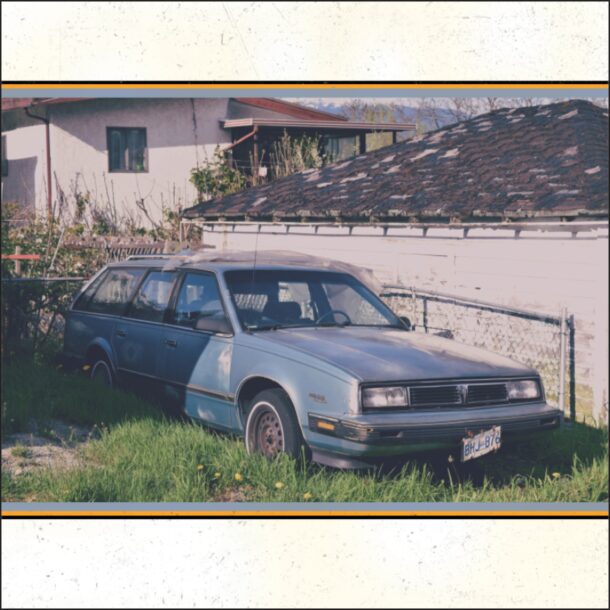 This is the debut single by waants! Currently with only 29 monthly listeners on Spotify, this is as new as it gets! waants is the solo project from Halifax producer and songwriter Adam Warren. Previously in a beloved indie-pop band Glory Glory, Adam drew inspiration from a shift from indie band songwriter/producer to solo artist and electropop’s current vanguard, he’s found his sound perfectly with a sonically-expansive pop effort.