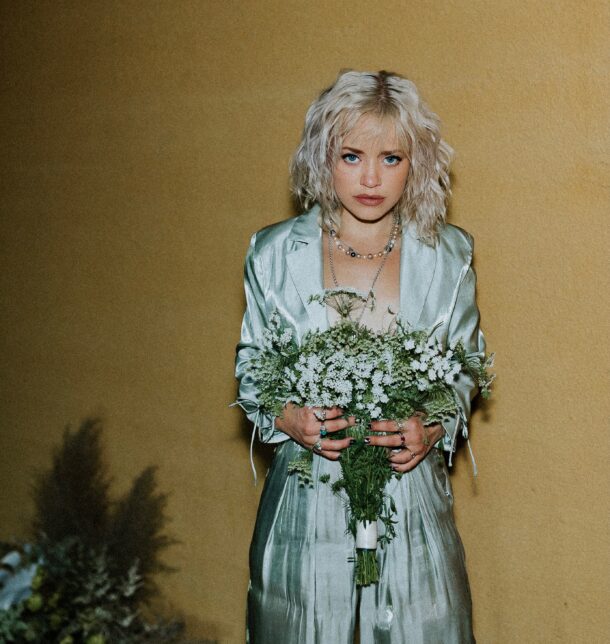 WANT TO DO SOMETHING RIGHT IN THE “WORST WAY? SHELBY CARTER TEACHES YOU HOW

What’s behind Shelby Carter’s new single and video is pure mischief. If I tell you: “you make my brain rattle when you tell me to stay”, it will be enough to know what kind of sensations I mean. The thing is that this song takes you to remember the exciting romances that make you lose control of your limits and ask if what you are doing is right or wrong … or perhaps right but in the worst way.

In this track, Shelby presents electro-pop sounds that serve as a backdrop to give way to a soft, playful, and seductive voice that perfectly amalgamates the whole package in musical terms.

On the other hand, the video tells an even more seductive story based on two modern schoolgirls. These friends start an innocent flirtation that from one moment to another ends up wrapping them in an atmosphere of mutual sexual attraction which they decide to enjoy and keep hidden from their respective partners. The cheerleading outfit, the lockers, and generally being shot on a college set definitely bring out the vibe of youthful experimentation.

The story is based precisely on a teenage Shelby’s own experience. “I had a crush on this guy at school who wanted to kiss me, and I got so nervous because I didn’t know how to. So one night during a sleepover with my girlfriends, one of my best friends, Daisy, told me she would teach me how to kiss, and we ended up making out for a really long time (…) When I finally kissed that boy he said I was an amazing kisser, and I was ever since.

During her childhood, Shelby constantly moved from one place to another within the United States. During that time her strongest ties were with music and her family with whom she used to perform in different music venues across the country, but it was not until 2019 when she decided to pursue her musical dream. “Something clicked,” she recalls. “I thought,‘ I only have two semesters left. I’m going to move to Los Angeles and become a singer. I had never been to L.A. I didn’t know anybody there. I didn’t have any connections there, but I did it. All of my friends were sure I was crazy, ”she laughs.

Fortunately, the Los Angeles-based singer, songwriter, and multi-instrumentalist managed to link up with Tito JustMusic and established her own musical style. “I want to show people they can do whatever they want,” she leaves off. “I put a blockage on myself for so long. As soon as I started believing in myself, I was able to really say something. “

With “Worst WayShelby establishes her determination to make a name for herself within the music scene through the work and originality that the audience will be able to recognize song after song.