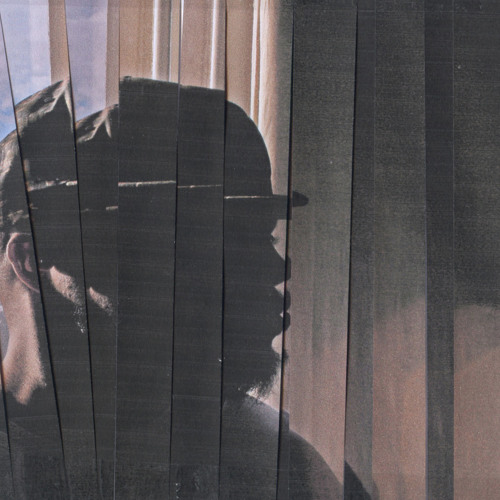 South East London Artist/Producer, Jodie Abacus is about to play his first headline show at The Roundhouse Studios in London. His latest single, ‘Halfway To Mexico’ is produced by the incredible Royce Wood Junior. We spoke about it with Jodie as well as the major attention he has recieved for his singles ‘Good Feeling’ and I’ll Be That Friend.