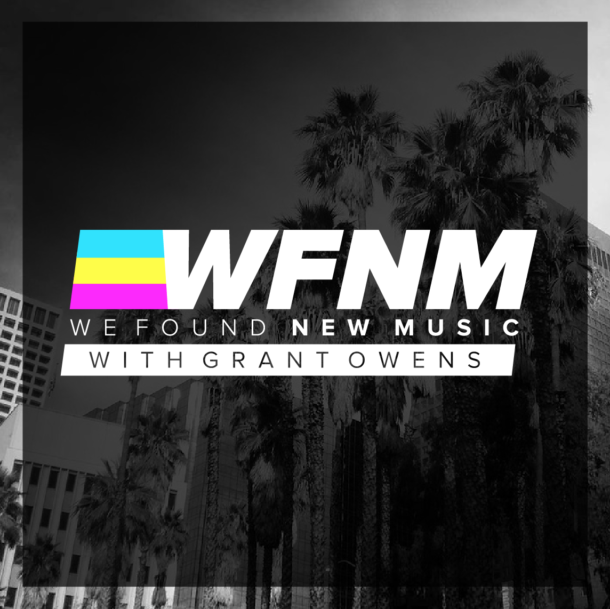 Fluencee has just released his new EP “Foxgloves” featuring the song “Find Someone Else”. Vibey with a killer groove, this song immediately draws you in with a compelling atmosphere and intriguing vocal processing. Each melody packs a punch as the beat stays crisp and bumping. “Find Someone Else” is an awesome single & I’m looking forward to diving into the rest of Fluencee’s “Foxgloves”!

Emmi is back with the first chapter of her concept record, titled “Moment”.

In her words: “Your classic Girl meets Boy story with a side of social suicide. She’s at a party she hates when she notices him and tries to make small talk, only to spill her drink and get it all wrong. She’s hoping he’ll save the day and “shut (her) up with a kiss”. It begins…”

Mod Sun just released his new single “Burning Up” via Bella Thorne’s label Filthy Fangs. In addition to writing, producing, and singing solid songs, Mod Sun is also a fashion designer, actor, and philanthropist. He has a publishing company that has sold over 100,000 copies between five books and he has directed many music videos including “Sail” by MGK which has over 100 million views. He has just announced a tour, so be sure to catch him in your city if he passes through!

cheekface is here with their new single “Sexy National Anthem”. Grooving and lighthearted this song reminds me of the talk-rock bands I used to love seeing in New York City!

In the words of “guitarist and singing person” Greg Katz:
“Mandy and I wrote this one in a summer songwriting binge last year. The title, well, I think it’s funny how singers will sometimes sing the U.S. national anthem in a “sexy” way with lots of vocal runs and stuff, when the U.S. national anthem itself is actually not sexy at all, it’s about the smoldering carnage after people got bombed to death in the War of 1812. “Sexy National Anthem” is about how it’s funny what other people will say and do to cope with your being dead – like write a song about it and sing it in a sexy way – which seemingly has nothing to do with your life… Like a lot of our songs, this one has a lot of punchlines, but it comes from an honest place. It also name drops Cheez-Its, which are Mandy’s favorite snack food.“