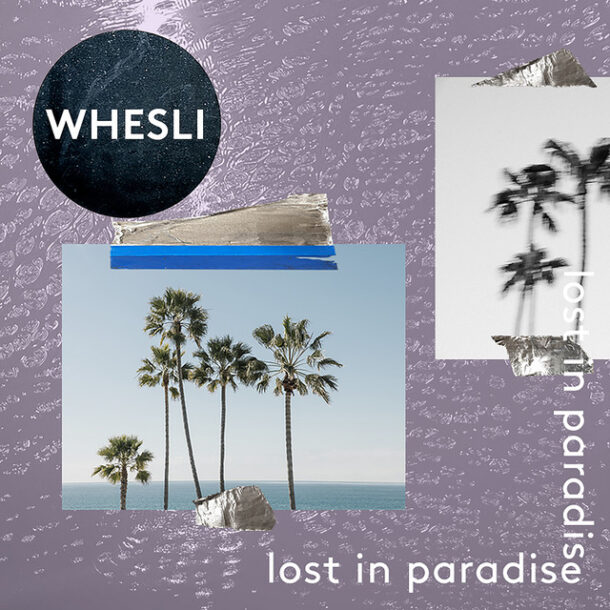 Whesli is a musician, singer, songwriter from Tulsa, Oklahoma. She has a perfect mix of organic textures and modern production, which blend perfectly with her rich soulful voice. Having gone through a lot, growing up, including losing her aunt to gun violence as a young teenager, Whesli channels her sadness, anger and other emotions into her music.

Only a couple of months after turning 18 years old, Whesli decided to move to Los Angeles to pursue her music career further. She started out playing small shows at local bars, and has seen success opening for bigger pop artists, Since then she’s continuously navigated the music scene as a songwriter and a performer, opening for bigger pop artists, all while working on her Debut EP.

Her debut single, ”Lost In Paradise”, is the first single of her Debut EP set to release in the Fall of 2020.

I wrote this song a couple of months back about my experiences living in LA as a young artist and just recently teamed up with a few incredibly talented engineers, producers & graphic designers to finish the final product that you now hear. The song touches on the uncertainty of life and what, for me, it really is all about.