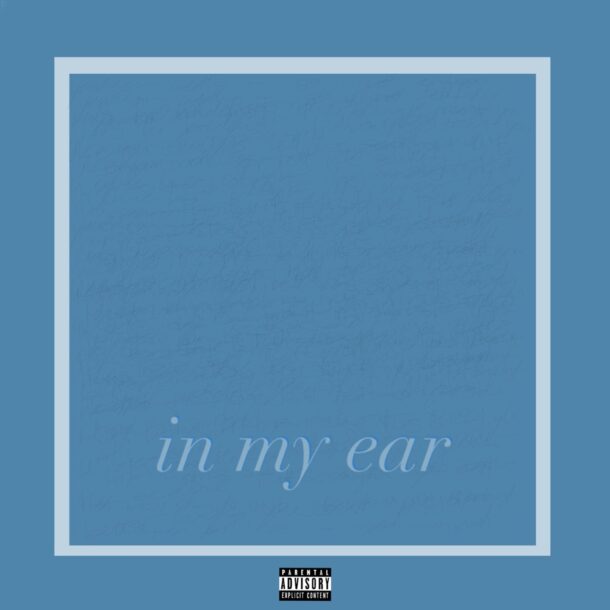 Worry Club – In My Ear

They had the following to say about the song:

“I really tried to portray how big of a piece of shit I feel like when someone confesses their feeling towards me.” Walsh said, “The song is really about how compliments can, at times, be more toxic than insults or criticism.”

Also check out their latest single