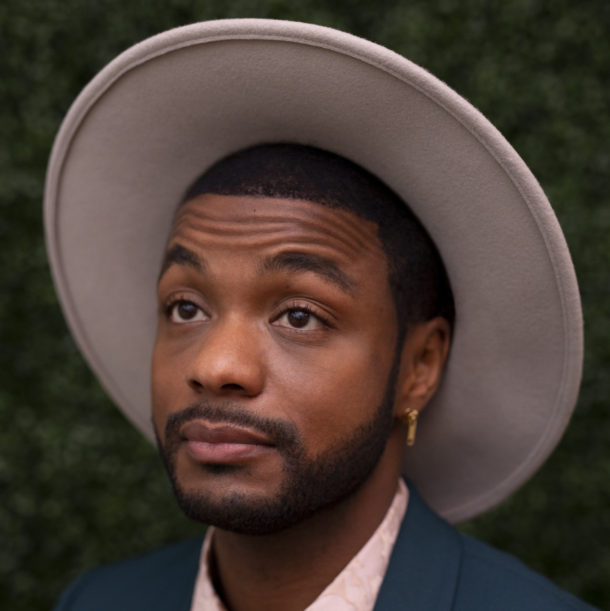 Wyn Starks is an emerging artist that has been building his discography as of July 2019 with his first debut single titled, “Circles”. This song set the tone for his overall vibe as an artist, as well as showcasing his vocal ability to the max.

Most recently he released his single, “Dancing My Way”, that just won’t let you sit still. Trust me when I say it is impossible to not bounce along with his 50s inspired track littered with claps and snaps. The rhythm alone is enough to catch anyone’s ear, but the smooth lyricism of his chorus will have you playing this song on repeat. Wyn Starks is someone who captures the best features from so many different decades and styles of music that he is basically a human melting pot.

Wyn Stark’s inspiration for writing his music comes from what is going on around him. He said, “I guess I’m just kind of telling my story in a sense. I’m just writing what feels good right now, because I feel good right now”. Although he has talked about hardships and growing up feeling like an outsider, he is now more than ever, able to reach people in a positive way through his music.

Starks is just at the beginning of his career, considering he only has 3 songs, but I can guarantee hoping on this bandwagon will be worth it. He is in trajectory to do great things and you definitely will not want to miss what he has coming up in the future.