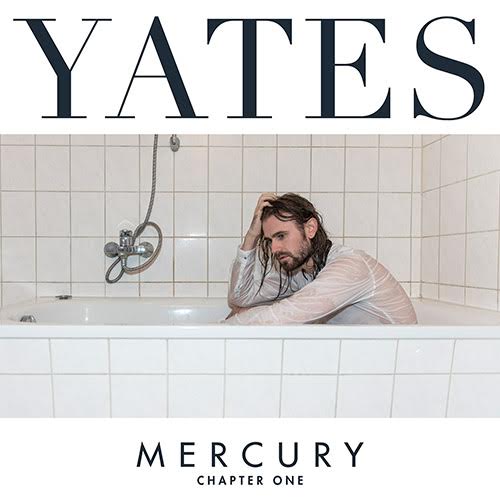 After getting steady Triple J rotation (and a Triple J Hottest 100 2015 Nomination) with his debut single “Virtue” and signing to the taste-making label “Sweatitout”, Benjamin Yates releases the music video from the title track of his debut EP “Mercury” (Out Now).

The Australian native who has uprooted himself to Berlin (where he spends his days teaching english and his nights recording music) is coming off a strong start with his debut EP having recently wrapped up his debut tour with Pablo Nouvelle and is currently charting in the soundcloud Top 10 Indie Charts.