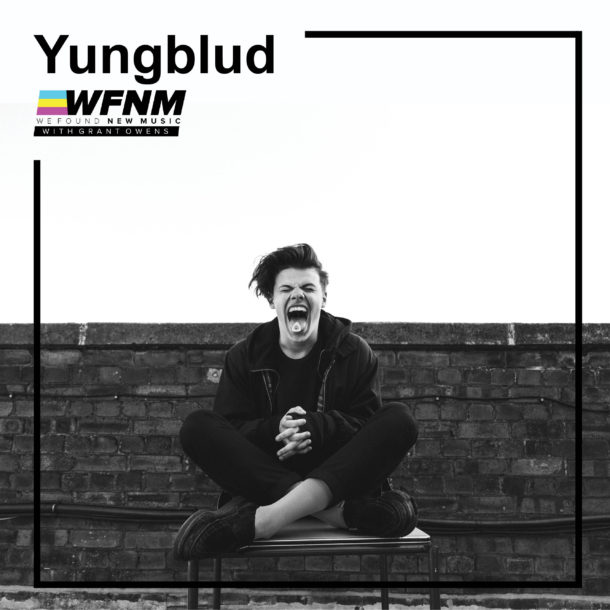 19 year old Doncaster, England based YUNGBLUD, (Dominic Harrison), joins us on WFNM for his first U.S. appearance. This is prior to making his live debut at LA’s School Night. His debut single ‘King Charles’ is out now. He performs ‘King Charles and an unreleased track by the name of ‘Polygraph Eyes’ acoustic with us at Dash Radio. We also talk in depth with Dominic about how it feels to be in the U.S for the first time, his writing techniques, EU radio success, and how his UK live debut at Great Escape spawned into a slew of summer festival bookings. Find out what’s next for this brilliant newcomer to the popular rock world.